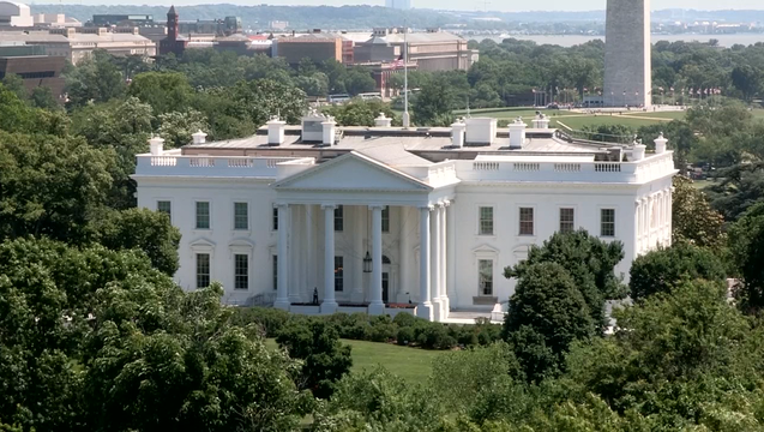 WASHINGTON (AP) - President Barack Obama has ordered flags to be flown at half-staff at the White House and federal buildings until sunset Thursday "as a mark of respect for victims of the act of hatred and terror" at a gay Florida nightclub.

Obama addressed the nation Sunday, calling the shooting "an act of terror" and an "act of hate."

Fifty were killed, including the shooter, and 53 more hospitalized.