ATLANTA - Megachurch leader Reverend Charles F. Stanley will be stepping down from his role as Senior Pastor of First Baptist Church of Atlanta. 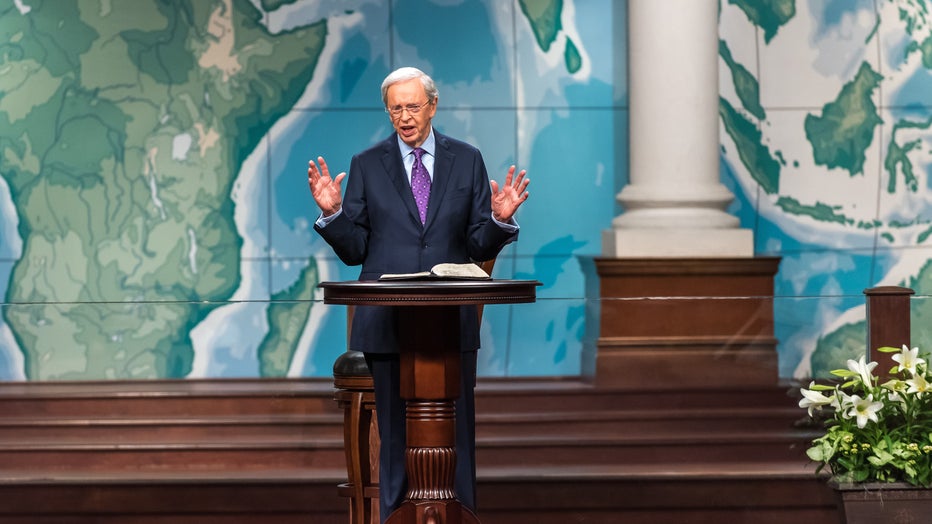 Reverend Stanley said he will transition to the role of pastor emeritus. The announcement was shared on a pre-recorded video that aired on the church’s live stream web broadcast this morning.

"Earlier this month, I informed the board that I felt the time had come for me to step down as Senior Pastor,” Rev. Stanley said. “I have many wonderful memories. But as much as I love being your pastor, I know in my heart this season has come to an end.”

Rev. Stanley, 87, came to First Baptist Church of Atlanta in 1969. During the video, he referred to his upcoming eighty-eighth birthday by saying, “To say I didn’t rush this decision would certainly be an understatement.”

“Today during our live stream, Dr. Charles Stanley announced his transition to Pastor Emeritus. We are forever indebted to this man of God—not only our faithful pastor, but also a pastor to millions around the world." 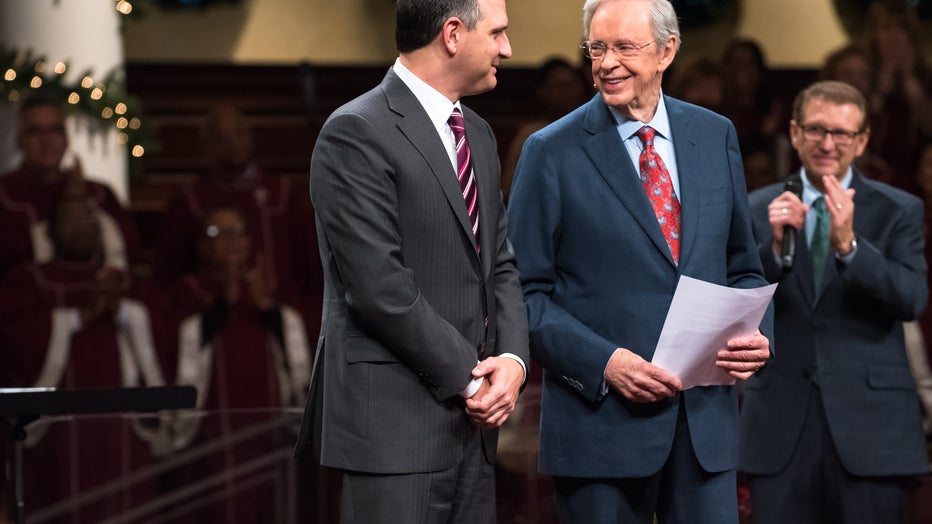 Dr. George has previously served as Rev. Stanley's assistant and has been the church's associate pastor since 2012.