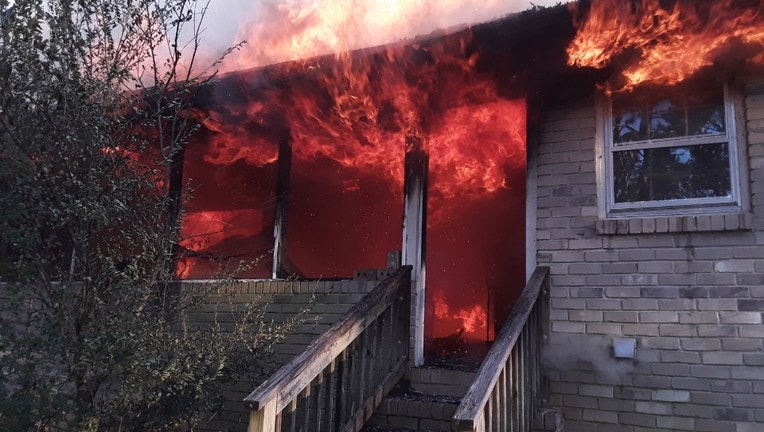 Crews arrived to find heavy fire involvement on the interior of the home and in the attached garage. Firefighters quickly deployed fire attack and water supply hose lines and entered the structure to combat the blaze and conduct a primary search. There was no one found inside the house and no injuries were reported. The blaze was brought under control by 5 p.m. 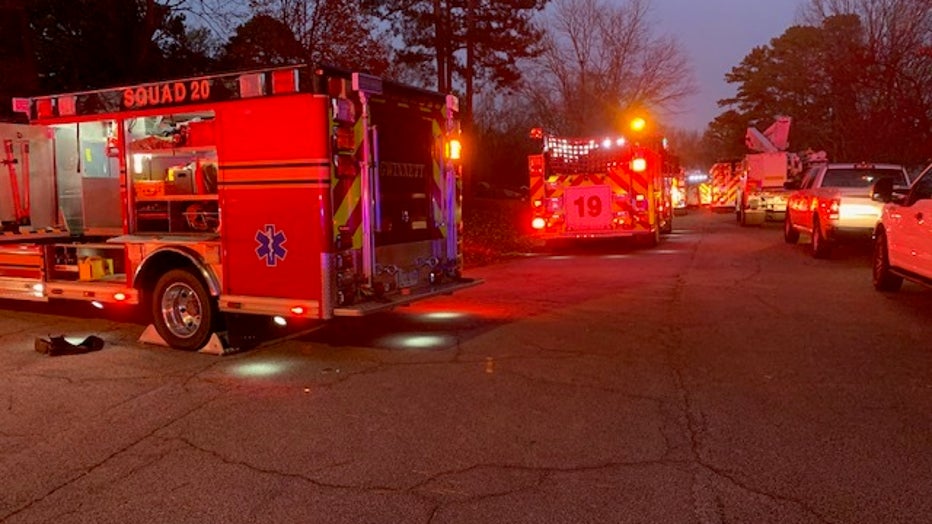 According to investigators, the fire appears to have started in the living room and was possibly caused by smoking materials. The occupant was reportedly sitting in the room and saw the couch on fire. The woman escaped unharmed and was outside when fire trucks arrived.

The American Red Cross was contacted to provide temporary assistance for one adult female who was displaced by the damage.