There is now a new treatment for peanut allergies

ATLANTA - At 2-years-old, Jackson Stephens has become a regular at Atlanta Allergy and Asthma, because his mom Heather says he's highly allergic to peanuts.

"It was pretty scary," Stephens says.  "We found out when he was 9-months-old, per our pediatrician’s advice to give peanuts and try it." 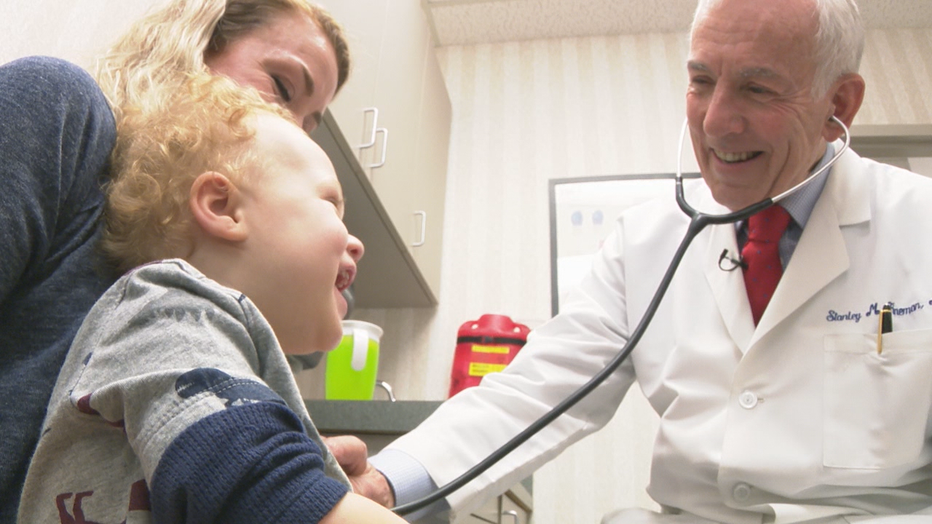 But two minutes after Jackson had his first taste of peanuts, he began to have a reaction.

They ended up in the ER and now carry an EpiPen injector and Benadryl everywhere they go.

Stephens says even trace amounts of peanuts can trigger a reaction. 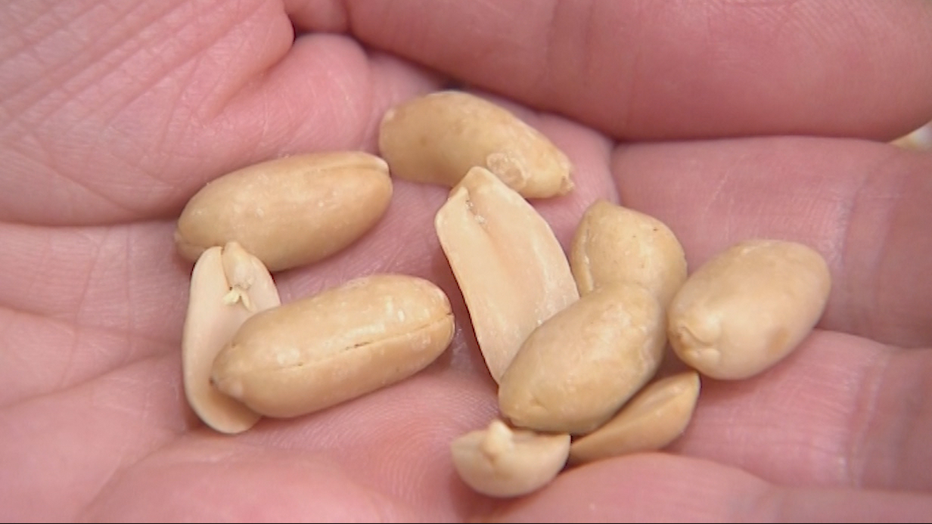 "So, this has been a pretty life-changing situation. We have to limit everything we eat.  Everything that brother eats." 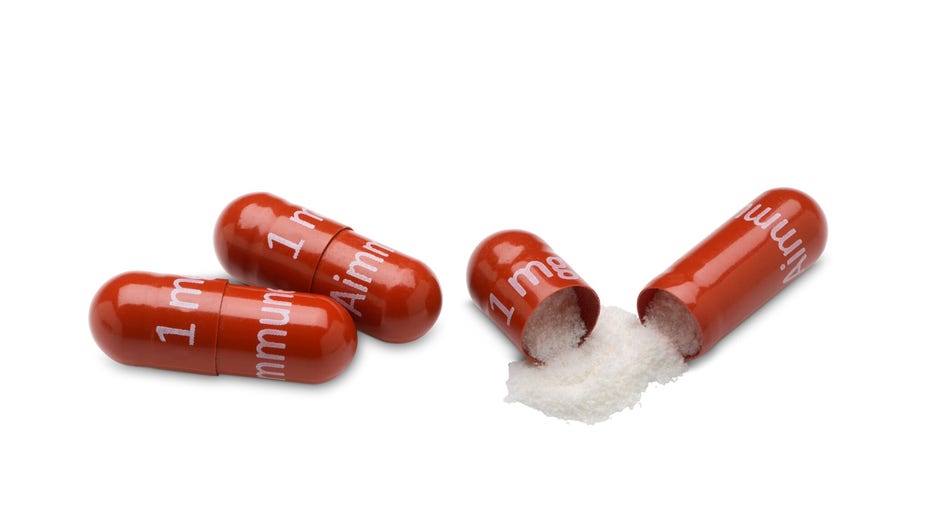 Each capsule includes a standardized or carefully controlled, amount of peanut protein that parents can mix into a child's food.

Fineman says the treatment is started by an allergist, then parents are gradually trained to take over giving their child the capsules.

"You administer it with very small amounts in the beginning,"  Dr. Fineman says.  "Then, over time, you increase the dosage to where the child takes 300 milligrams of protein, which is equivalent to about a whole peanut kernel on a daily basis. What that does is, it can then prevent the child from having a severe anaphylactic reaction, if they accidentally ingest a small amount of peanut protein."

Fineman says about two-thirds of the children who tested Palforzia were able to tolerate higher amounts of peanut protein than they could before the study.

But a smaller group, about 11 percent, still reacted to peanuts, some so severely they had to drop out of the study.

"The fact is, Palforzia, although it's very effective, does have significant side effects," he says.  "So, when a parent discusses the potential use of this, they have to know the risks as well as the benefits."

Jackson is still too young to try Palforzia, which is approved for use in children ages four through seventeen.

Heather Stephens hopes the drug can one day lower his risk of accidentally ingesting peanuts.

"There's no way you can completely avoid something like that," she says.  "You can't 100 percent know what's in everything, unfortunately."