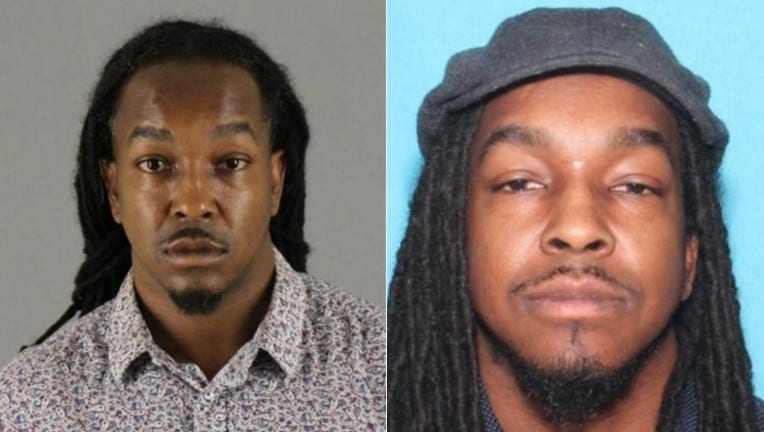 ATLANTA - The FBI is searching for a Minnesota man charged with sex trafficking a minor who may be hiding in Atlanta.

According to court documents, 40-year-old Minneapolis resident Charles William Dexter III is accused of trafficking a 14-year-old developmentally challenged girl he took from a school bus stop in August of 2020. He's been on the run since then.

Dexter, who also goes by Chuck and Charlie, is wanted for local and state warrants as well as being under a federal indictment.

The FBI tells FOX 5 they believe Dexter may be in the Atlanta area.

The fugitive is described as being 5-feet-9-inches tall with a weight of around 190 pounds. He has black hair, brown eyes, and scars on his face and forehead.

Dexter also has tattoos on his right and left arms and a pierced left ear.

The FBI is offering a $5,000 reward for any information that leads to Dexter's arrest.

If you anything that can help the investigation, please call the FBI at 1-800-CALL-FBI.