LAWRENCEVILLE, Ga. - The Federal Bureau of Investigation is offering a $10,000 reward for anyone who can help them catch a "dangerous" suspect accused of robbing nearly a dozen Family Dollar stores in metro Atlanta. 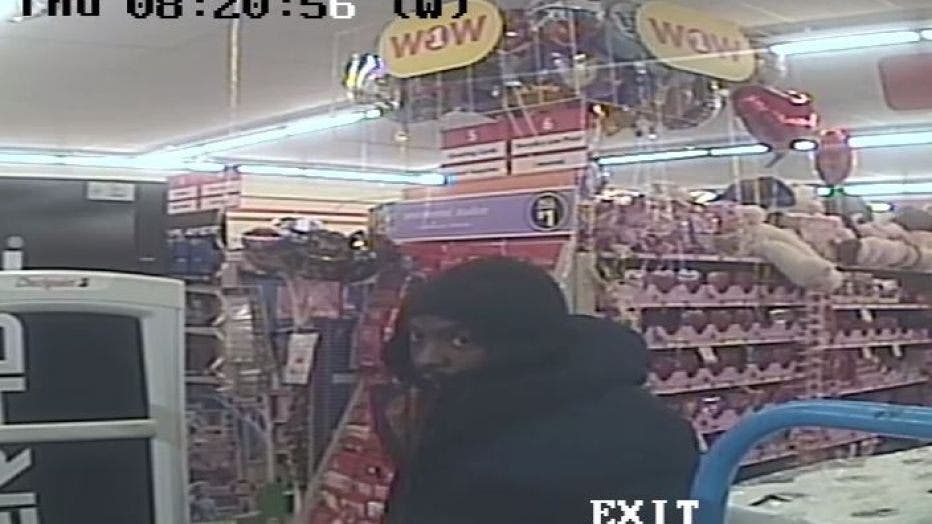 The FBI has been searching for the suspect, who is believed to have targeted Family Dollar stores in Atlanta, Decatur, Lithonia, Brookhaven, and more, for over a month.

In one of the suspect's latest robberies on March 10 in Lawrenceville, the FBI says the man fired multiple shots at an employee. Thankfully, the employee was not hit. 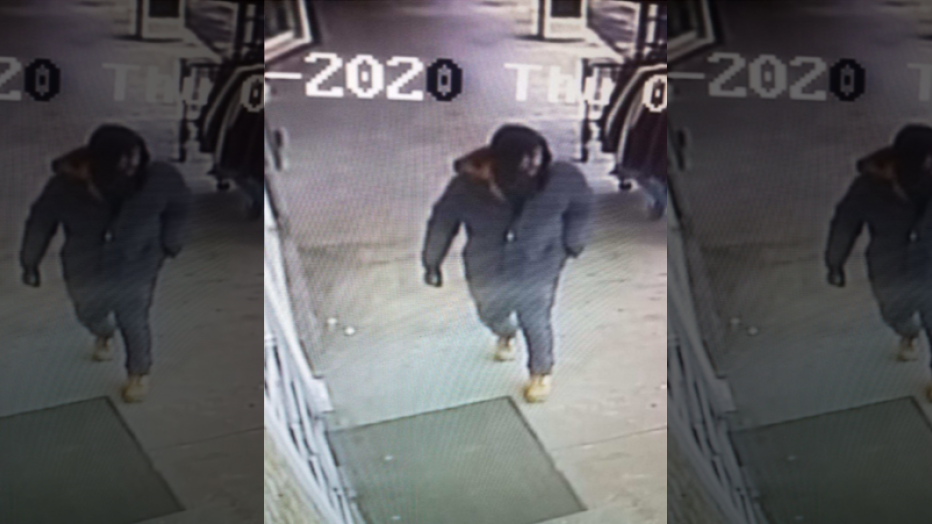 The armed robberies happened at the following stores:

The suspect is described as a black male who's about 5'9" and weighs 150 around pounds.

The FBI said he usually wears a dark-color hooded sweatshirt under a dark-color puffy jacket with dark pants and tan Timberland-style boots. 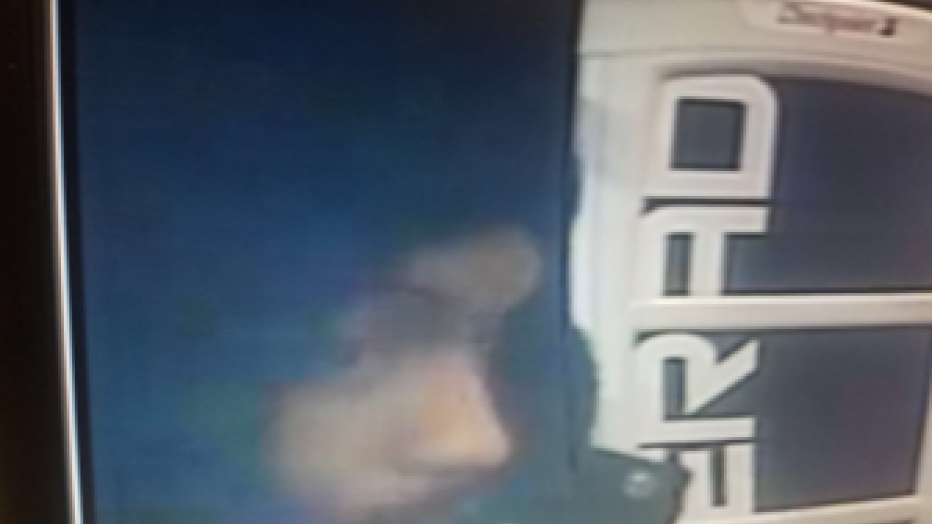 According to the FBI, the suspect, who's considered dangerous, is armed with a handgun. In previous cases, he has ordered employees to open the safe before stealing the money inside.

Anyone with information about the robberies or the suspect is asked to call Crime Stoppers Atlanta at 404-577-8477.