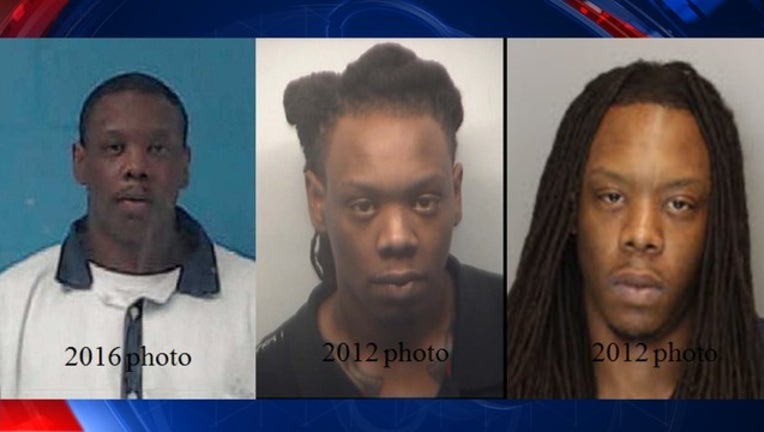 ATLANTA - Atlanta FBI and Atlanta Police are asking for the public's assistance in locating a suspect in relation to a January home invasion.

Julius Rawls, 30, is accused of making a forced entry into a residence with a handgun, according to Atlanta FBI.

Rawls is considered armed and dangerous.

A second suspect, Demonte Savalas Mitchell, was taken into custody in relation to the incident as well in March, according to police.

The incident occurred in southwest Atlanta on January 29 around 7:30 a.m.

The FBI says the two suspects went into the home to steal property. Mitchell is also accused of assaulting and sexually assaulting a juvenile inside the residence, according to officials.

Anyone with information regarding Rawls’ whereabouts should contact Crime Stoppers Atlanta at 404-577-8477.  There is a reward and callers can remain anonymous.