FOX 5 has obtained a recording of the air traffic control traffic following a deadly plane crash at DeKalb-Peachtree Airport. Family members of the victims aboard the plane have not released their identity.

DEKALB COUNTY, Ga. - Family members have confirmed the identity of those aboard a small plane that crashed on Friday afternoon at DeKalb–Peachtree Airport.

Jonathan Rosen, 47, was the pilot of the single-engine Cessna 210. A 14-year-old family member and her friends as well as a family friend were also aboard. 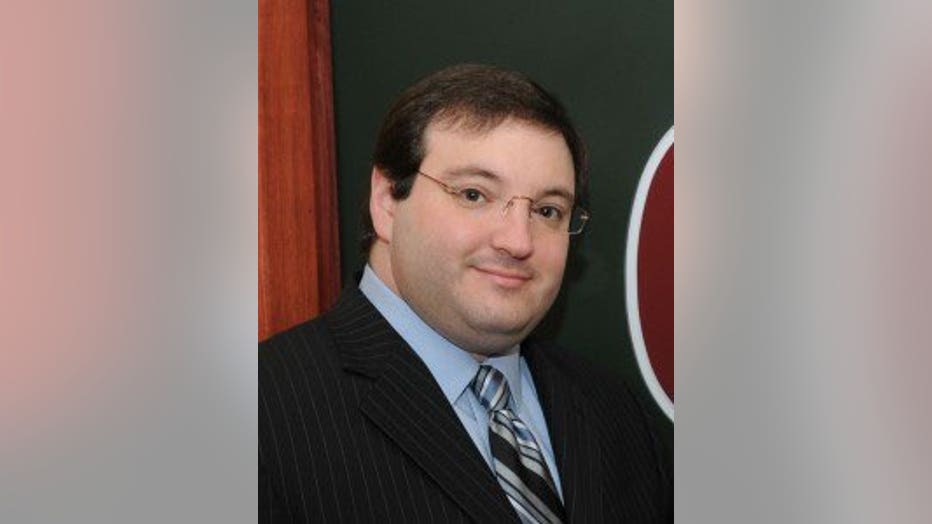 He also is the founder of the Jonathan Rosen Family Foundation.

A preliminary report could take up to 15 days and the full investigation could take between 12 and 24 months to complete. 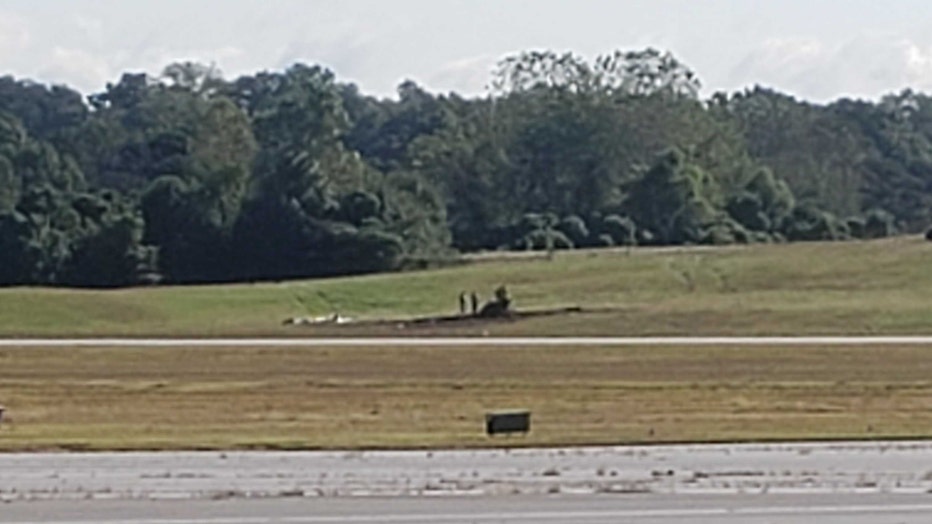 The NTSB said its investigative team will look at radar data, weather information, air traffic control communication, airplane maintenance records and the pilot’s medical records as well as inspect the wreckage and document the scene. The team will try to determine the intersections of the human, machine, and environmental factors and what role each played.

According to the Federal Aviation Administration, a single-engine Cessna 210 crashed at DKP airport around 1:11 p.m.

The aircraft caught fire after crashing, and large flames and smoke were seen at the crash site. PDK airport was shut down following the crash.

The FAA and National Transportation Safety Board also launched an investigation.