The student-athlete was critically injured after she was hit by a vehicle in the North Paulding High School parking lot on January 11, 2022.

PAULDING COUNTY, Ga. - The family of a 14-year-old Paulding County girl who was hit by a car is asking for people to pray for her as she faces her toughest battle.

On Jan. 11, Kendall Thomas was walking on the campus of North Paulding High School on her way to football practice when she was hit by a vehicle and sent flying.

"The bus was sitting there waiting for her. Car came from behind the bus speeding extremely, stuck Kendall and here we are now," Kendall's father Kelvin Thomas told FOX 5. 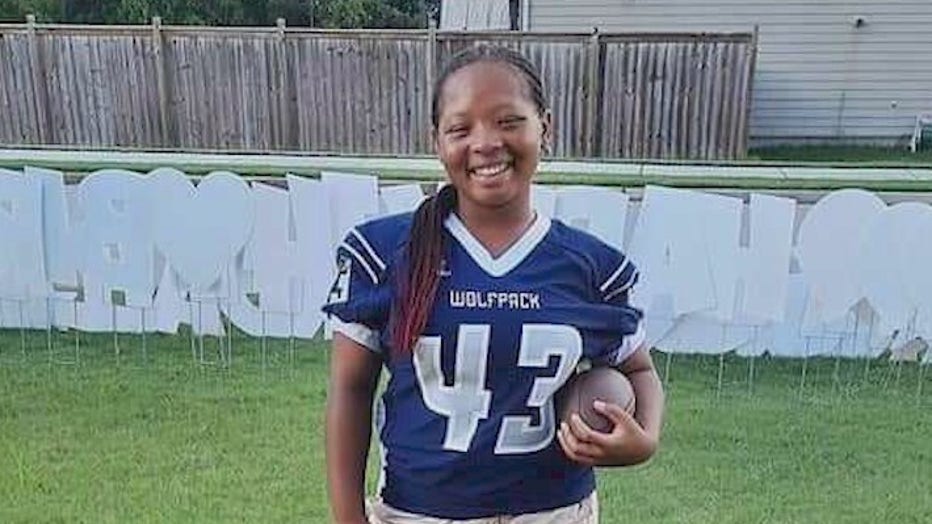 Kendall Thomas (Courtesy of the family)

According to Thomas, the teenager miraculously didn't suffer any other broken bones.

The girl, who is a fan of the Georgia Bulldogs and Atlanta Falcons, is stable in the ICU but still unconscious. 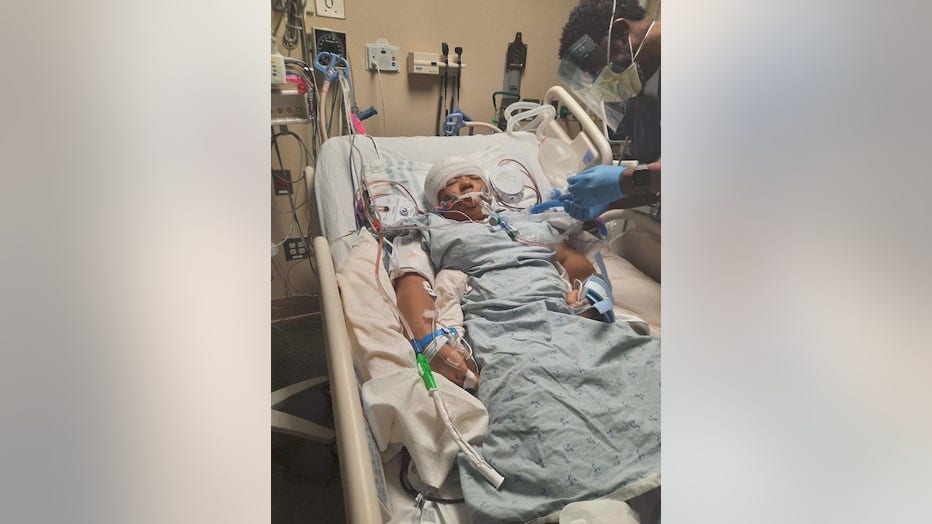 Kendall Thomas is currently in the ICU. (Courtesy of the family)

The family is now asking people to take 43 seconds - the same number that Kendall wore while playing football - to pray for her and her family.

"Don't stop praying because this road to recovery is a marathon, not a sprint," the family wrote on their GoFundMe page. "Bad days may come but Kendall is stABLE because God is ABLE."

A virtual prayer vigil on Zoom will be held for the family on Tuesday at 6:30 p.m. EST.

A GoFundMe has been set up in support of the Thomas family, click here if you would like to donate.