The Gwinnett County legal community is mourning the loss of a magistrate judge who was killed in a hit and run. 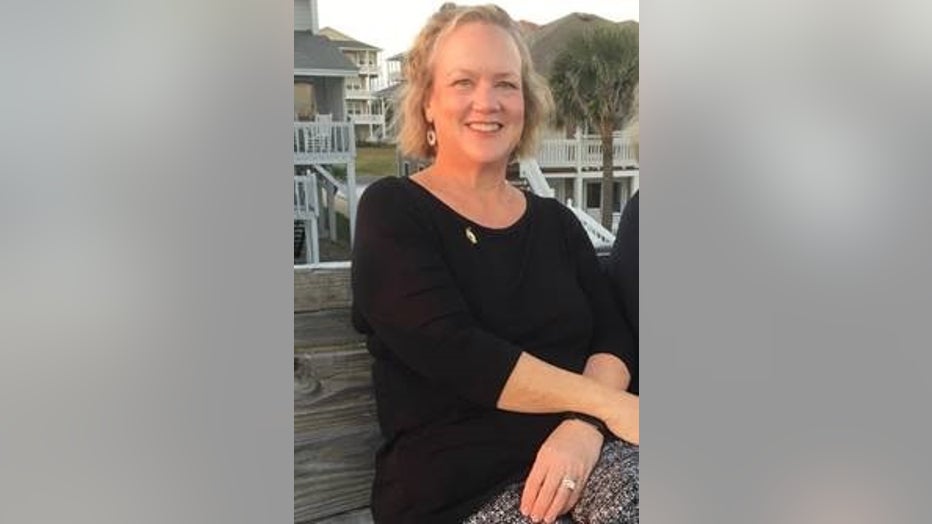 "She was a teacher at heart. She coached mock trial teams all throughout her career.  She trained new judges. She trained a lot of lawyers from the bench.  She was fair, firm, and  always nice to people. Outside the courtroom, she was just about the nicest person I ever knew," Porter recalled.

According to a Gwinnett County Police news release, Judge Powell was crossing from the south shoulder to the north shoulder when she was struck by a truck that was traveling on the roadway.

According to the police report, the 41-year-old female driver left the scene without contacting police, but officers made contact her later.

Judge Powell who leaves behind a husband and 2 children was one of the original Gwinnett County Magistrates where she served the court for more than 20 years.  She attended the Walter F. George School of Law at Mercer. Based on her experience, she was routinely tasked with helping train and mentor new judges in Gwinnett County.

Judge Powell was also a graduate of Leadership Gwinnett and active with Gwinnett Senior Leadership. The circumstances surrounding the fatal accident remain under investigation.

To remain anonymous, tipsters should contact Crime Stoppers at 404-577-TIPS (8477) or visit www.stopcrimeATL.com.

Crime Stoppers tipsters can receive a cash reward for information leading to an arrest and indictment in this case.  Case Number:  19-117579