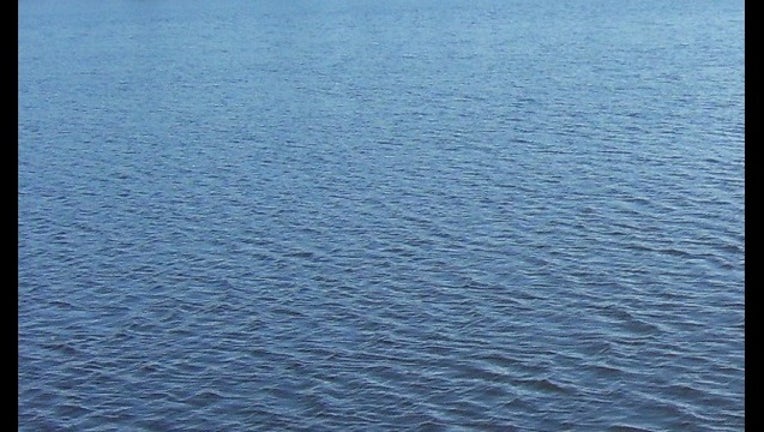 The U.S. Drought Monitor released Thursday shows that most of north Georgia is now experiencing severe or extreme drought conditions.

The U.S. Drought Monitor is produced through a partnership between the National Drought Mitigation Center at the University of Nebraska-Lincoln and the federal government.