WOODBINE, Ga. - A former Georgia police officer who fatally shot an unarmed, fleeing black man has been sentenced to one year in prison.

Zechariah Presley was also sentenced Friday to four years of probation. The sentence by a superior court judge comes nearly two weeks after a jury acquitted Presley of manslaughter charges but found him guilty of violating his oath of office. 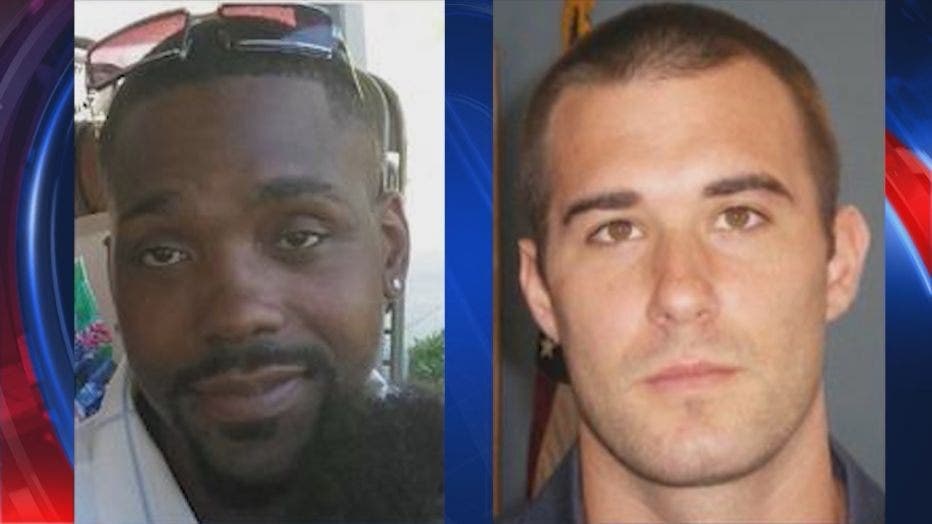 Presley, who is white, was a Kingsland police officer when he killed Tony Green in June 2018. Green fled a traffic stop, and a foot chase ended with a short struggle between the men. Presley then shot Green eight times. Darkness obscured body camera video of the shooting.

Presley told an officer afterward: "He started taking off. And I fired."