PAULDING COUNTY, Ga. - An incredibly emotional scene in a Paulding County courtroom on Monday morning as two teenagers entered a guilty plea in the death of this 18-year-old Gage McGee.

Mcgee's mother cried as she faced the defendants.

Investigators said they killed McGee over a bag of marijuana.

Frederick told the court he did not know what was going through his mind the day he and Jacobs killed the victim.

The judge sentenced Jacobs and Frederick to 35 years in prison, with 25 to serve. 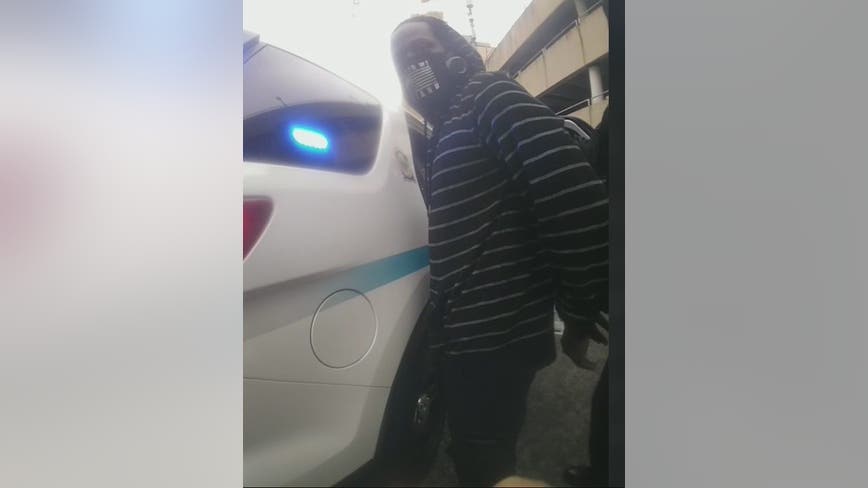 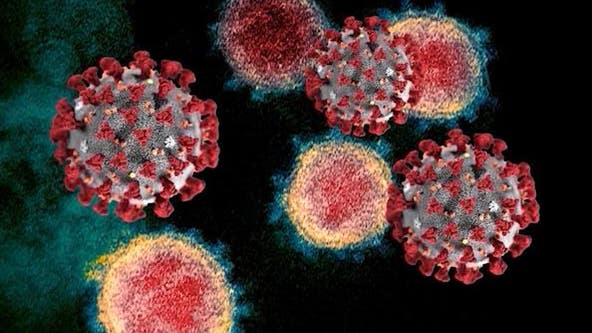 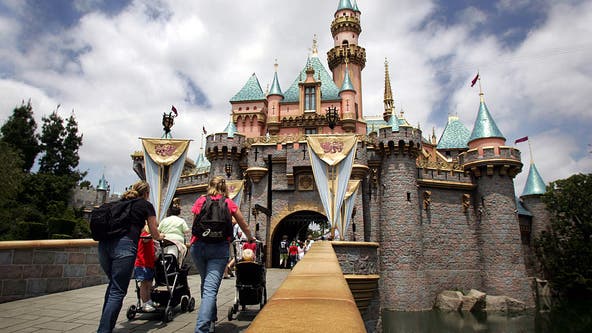