ATLANTA - Democrat Lucy McBath is vying for a second term in Georgia’s 6th District and is running against Republican Karen Handel, whom McBath unseated in 2018.

The race in Atlanta’s northern suburbs centers around arguments about health care, abortion, support for police and gun control. McBath crafts an image as a bipartisan worker, but Handel says she’s too liberal. McBath is hitting Handel over health care and Handel’s opposition to abortion rights. Handel says McBath’s advocacy for gun control makes her a “single-issue” candidate and says she’s out of touch with voters. 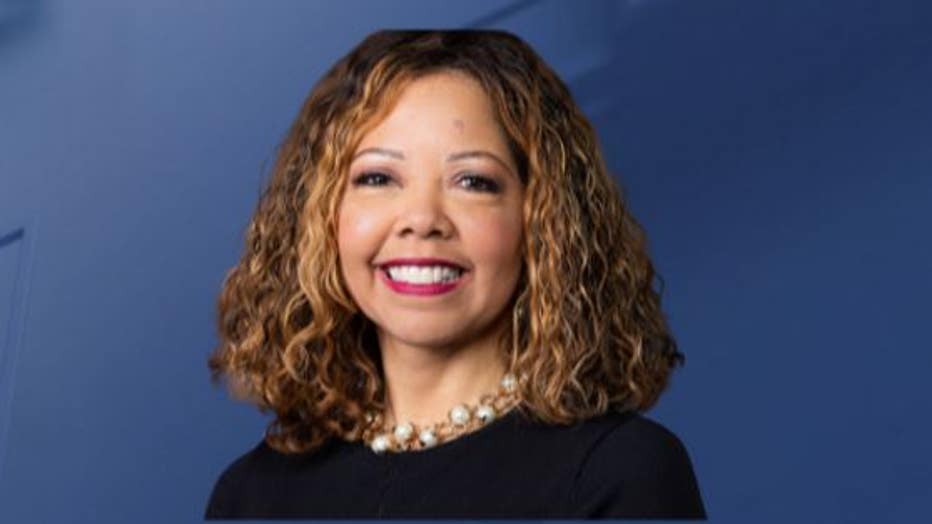 “I believe Congresswoman Lucy McBath had a strong message for suburban voters,” said Lori Geary, political analyst and host of "The Georgia Gang," which airs on WAGA-TV. “While suburban voters’ disapproval of President Trump played a part, McBath ran on healthcare and putting an end to gun violence. Both of those issues resonated with moderate voters who were turned off by President Trump’s demeanor.” 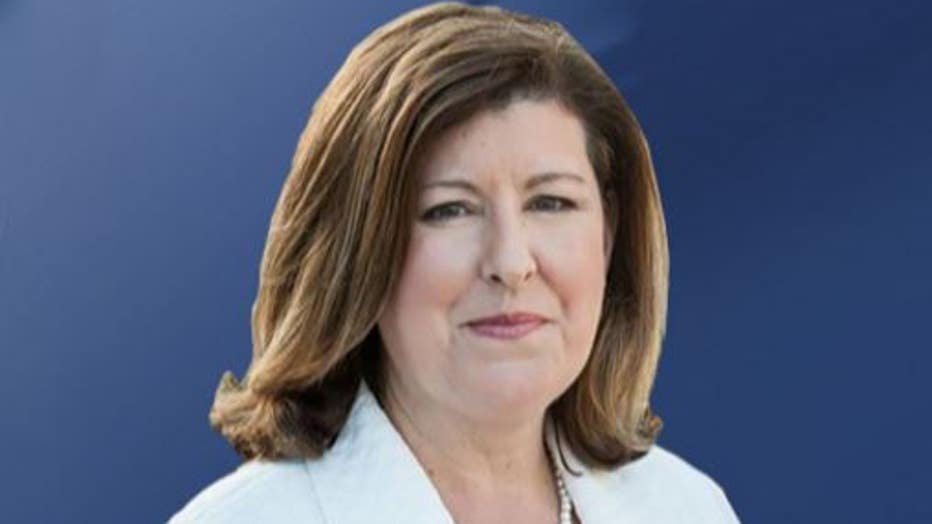 Karen Handel (R) is looking to reclaim her seat, which she lost during the 2018 midterm elections to Lucy McBath.

The two are set for a rematch, but Geary doesn’t see Handel’s fortunes changing.

“Former Congresswoman Karen Handel has a solid following in this district but it will be difficult for her to defeat an incumbent who has deep pockets and the support of many moderate suburban women,” Geary said.