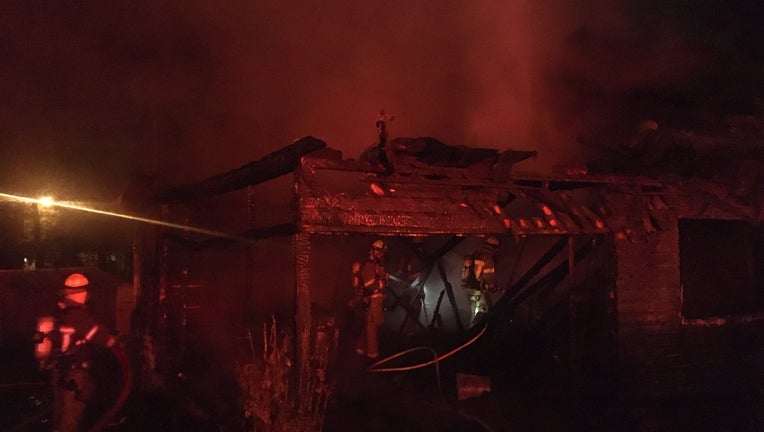 GWINNETT COUNTY, Ga. - Investigators are working to figure out what caused a fire at a vacant Gwinnett County home early Sunday morning.

When firefighters got to the scene, they found the 1,000-square foot single-family home's entire left side engulfed in flames. Crews quickly worked to get the blaze under control and found nobody inside the home.

By the time the fire was put out, the entire left side of the building suffered a roof collapse and extensive fire damage. The other half had heavy heat, smoke, and water damage. 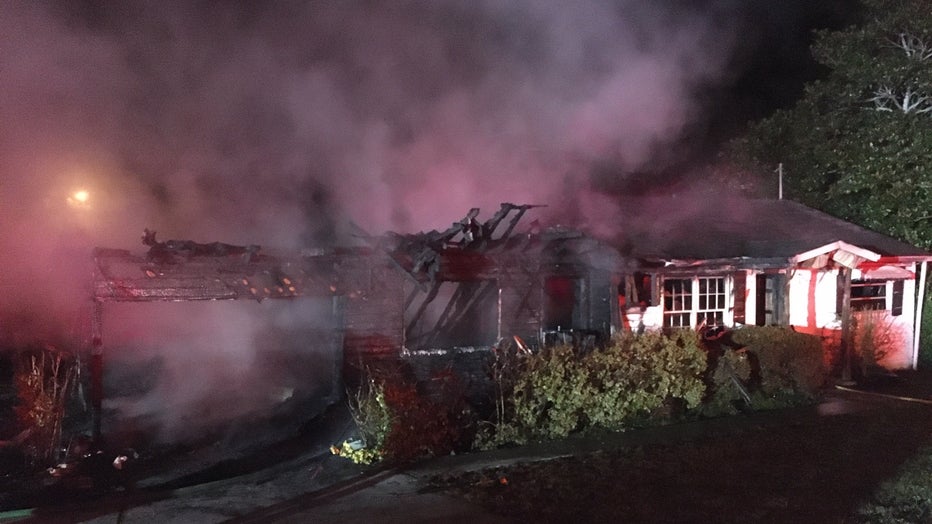 A neighbor told firefighters that no one lives in the home. A check of power, gas, and water found that they were all locked out and secured. Attempts to talk to the owner of the property were fruitless.

So far, officials have been able to determine that the fire originated in a bedroom near the rear of the home.

The cause of the fire is still unknown at this time.