DEKALB COUNTY, Ga. - DeKalb County fire officials say a call from workers at a popular Doraville restaurant may have prevented an early morning fire from causing a lot more damage.

Employees called 911 after they saw flames near the front of the restaurant early Wednesday morning.

Officials say around 3:30 Wednesday morning workers noticed smoke and flames at the front of the building and called 911.

When fire crews arrived just after 3:30 a.m. they discovered flames and smoke in a juice bar area in the front of the restaurant.

Firefighters extinguished the flames and say the smoke and water damage was limited to the bar area in the front of the building.  No one was hurt in the fire. 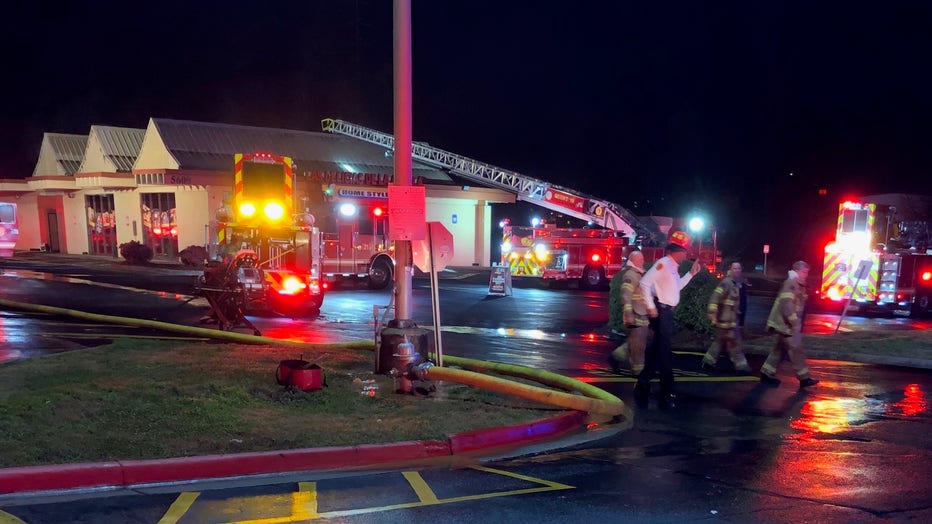 Fire investigators are now on the scene trying to determine the exact cause of the fire.