LAWRENCEVILLE, Ga. - The Gwinnett County Police Department is working to find the drivers of two vehicles responsible for a deadly hit-and-run involving a pedestrian in Lawrenceville.

Gwinnett County police officers responded to a hit-and-run call on Singleton Road and Thompson Parkway at around 8 p.m. on Dec. 3.

Police said Sandoval died from injuries from the collision. 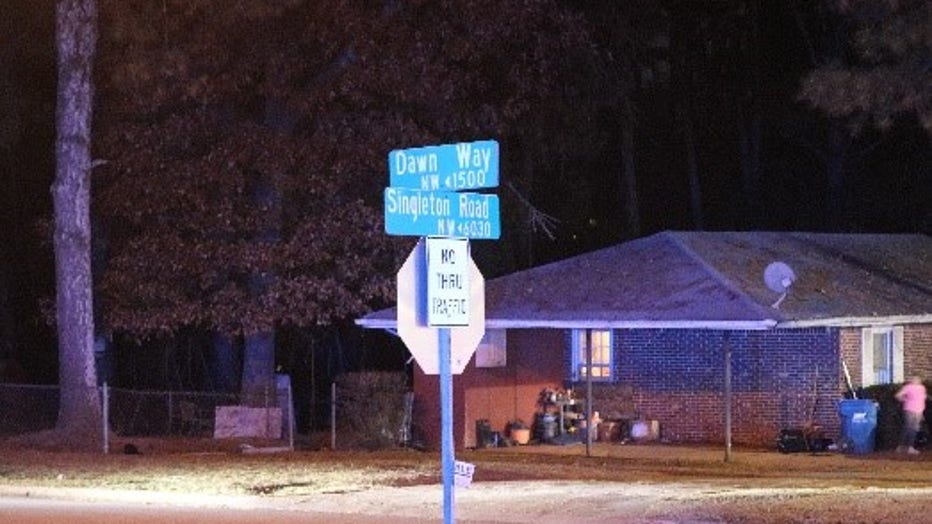 Witnesses told police one driver in a red Toyota allegedly stopped and saw Sandoval in the road before they drove off.

Police said they currently don't have a description of their suspect, but encouraged anyone with information to contact police at 678-442-5653 or leave an anonymous tip with Atlanta Crime Stoppers by calling 404-557-TIPS (8477).