CARROLL COUNTY, Ga. - A driver has been killed in a crash involving a Carroll County school bus Wednesday morning. 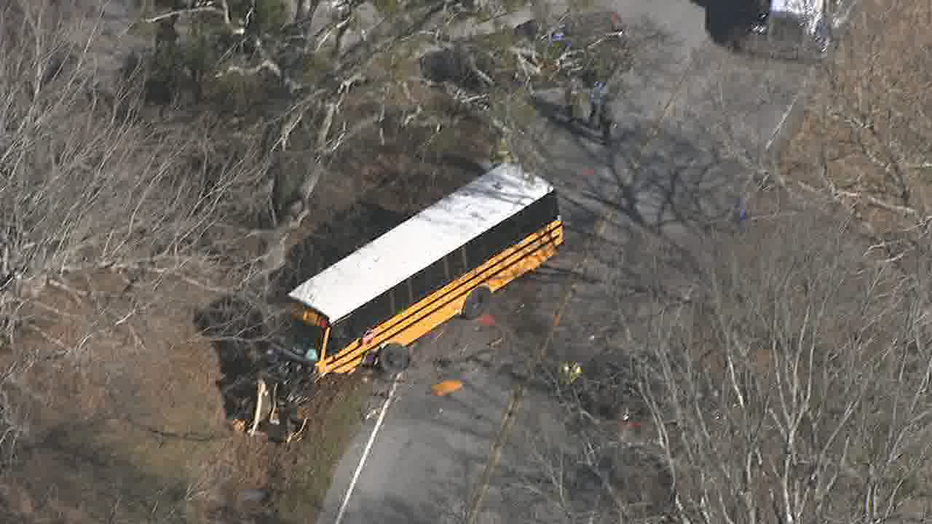 One driver has died in a head-on collision with a Carroll County school bus.

The Georgia State Patrol says the crash happened on a turn by Georgia Route 113 and Spinks Road.

At the time of the crash, one child was on the bus. The bus driver and the child were checked at the scene.

Penn was airlifted to Grady Memorial Hospital, where he died.

The investigation into the crash is ongoing.