A van can be seen smashing through the patio wall of a business in southwest Atlanta. Those who live and work nearby say they feel the roadway has been dangerous ever since it was redesigned.

ATLANTA - A security camera caught a van crashing through the brick walls and busting up a southwest Atlanta business.

The video, taken just before 7:30 a.m. Tuesday, shows a silver van going straight through the wall into the business' parking lot on the 900 block of Martin Luther King Jr. Avenue.

Winston Taylor, the owner of 960 MLK, says accidents are on the rise in his area, and he's frustrated. 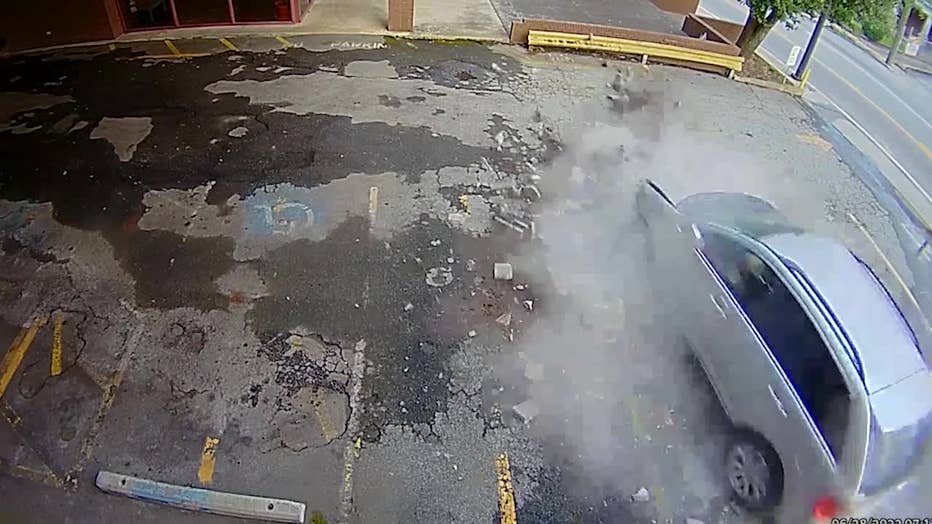 Taylor said his heart dropped when he heard the sounds of the crash and believes the driver made a dangerous decision.

"(The driver) decides to go around a car and loses control and plows through several properties - tearing down retaining walls and going through a patio section here at the coffee house," he said.

Surveillance video shows the heavily damaged van backing away. It’s caught turning around in a parking lot and pulling off. The driver doesn’t appear to get out of the van. 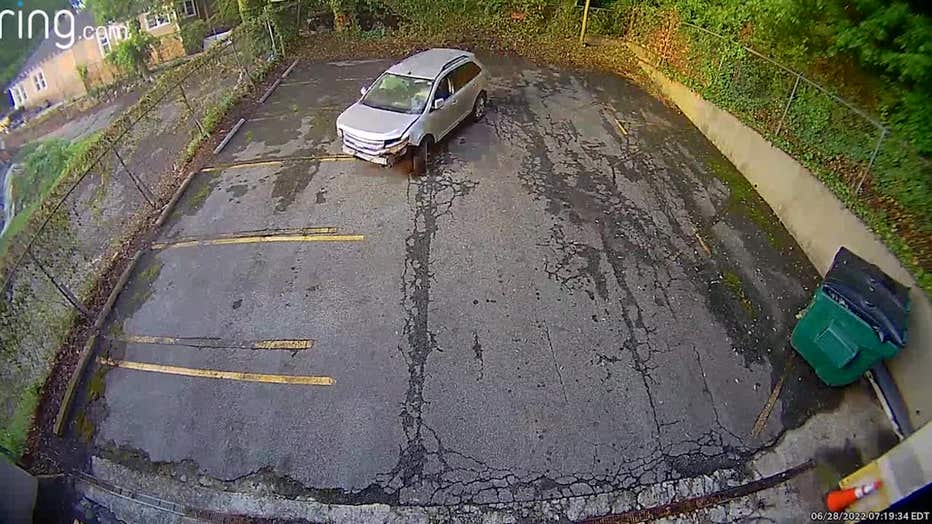 Taylor says the accident comes as no surprise.

"It’s been quite a few accidents that were severe, but this seems like the worst one, and they seem to be getting more and more extreme," he said.

He believes the problem started when the city re-paved the roadway.

"There was a beautification piece that took place on MLK, but the biggest thing that changed was the stripping where they took away street side parking. They took it away on one side of the street and left it on the other side of the street," he said. 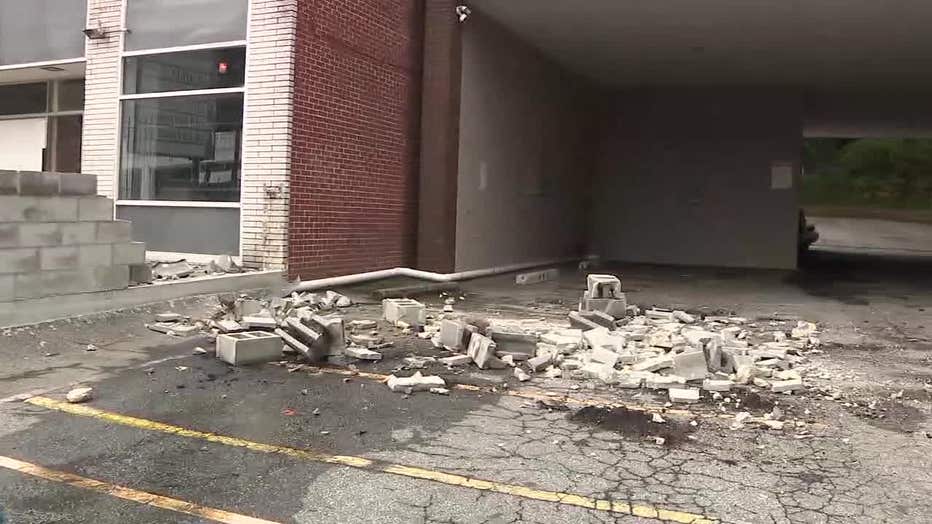 He hopes this is a wakeup call to those in the area to be careful when behind the wheel.

"We don’t need to wait until a loss of life on MLK to respond," he said.

FOX 5 reached out to the City of Atlanta to hear their side of this, but we have not heard back.