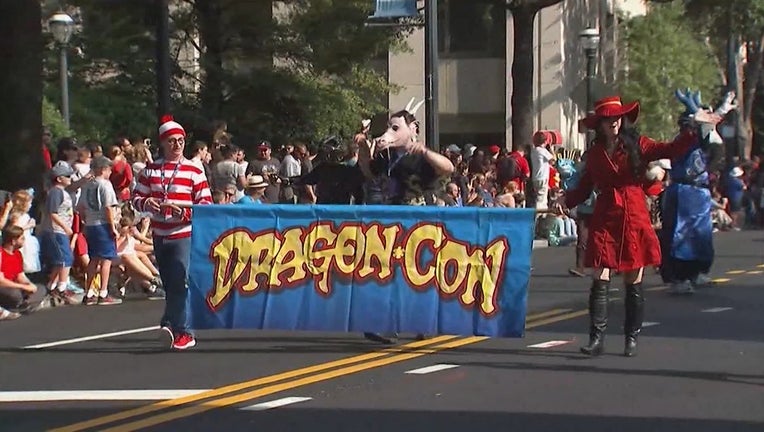 ATLANTA - The organizers of Dragon Con, the Southeast’s largest multi-media and pop culture convention, announced this weekend several changes to how it will hold the in-person event this Labor Day weekend in light of the city of Atlanta’s mask mandate including the parade.

Possibly the biggest or most noticeable change will be the annual parade. It will still be held in Downtown Atlanta but will be "modified and scaled back" to allow only those with Dragon Con membership to view it in person. It will still be televised locally and will be available on the convention subscription-based DCTV, its YouTube page, and other social media.

The convention also will not be selling single-day membership passes for Saturday, traditionally its biggest day in attendance. One-day passes will still be available for Thursday, Friday, Sunday, and Monday. 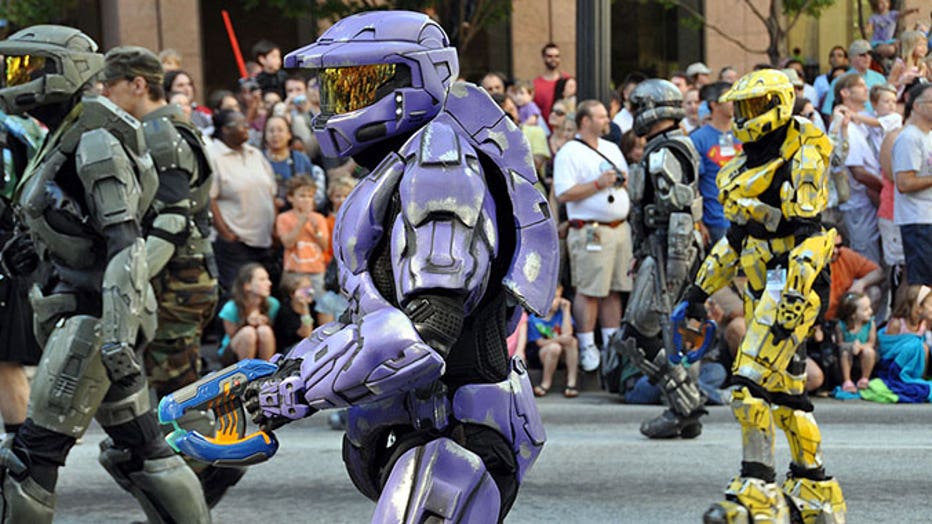 Memberships also will not be sold at the convention, but online. The badges will still be picked up in person.

Masks will be required at all times in the venues, seating will be cut to two-thirds capacity in all rooms, and other changes will be made to reduce overall crowd sizes.

In addition, several traditional events in the Kids Track will be canceled due to children under 12 not being approved to receive a COVID-19 vaccine.

Those changes were announced as COVID-19 cases and hospitalizations continue to rise in Georgia. As of Monday at 3 p.m., the two-week average for new cases rose to 1,693 and current hospitalizations were at 2,409, according to the Georgia Department of Public Health. 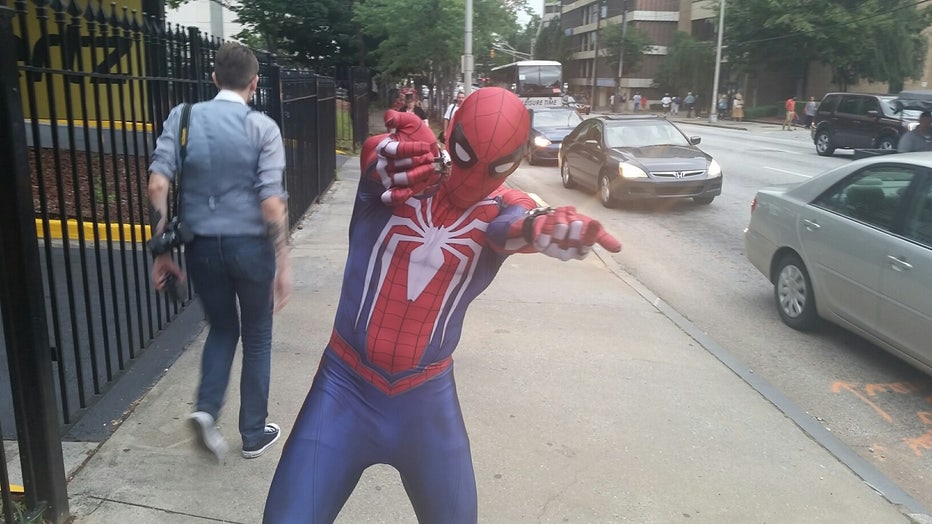 This year’s guests of honor include artist William Stout and writer John Scalzi.

For more information on the changes made to Dragon Con, its lineup, and how to become an in-person or virtual member visit dragoncon.org/updates,