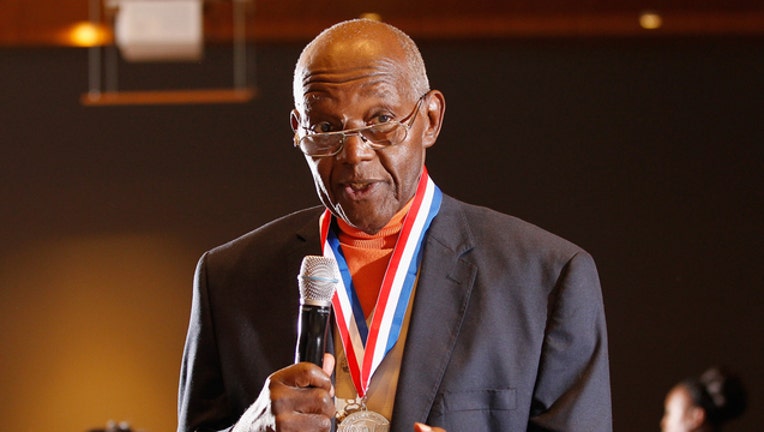 King, who studied at Morehouse College, was one of the students who went against the university leader's attempts to keep students from protesting. He, along with civil rights leaders such as Julian Bond, planned to following in the footsteps of the sit-ins that happened in Greensboro, North Carolina.

In a statement, Atlanta City Council member Andrea Boone said King "left an indelible mark on our city as an activist and founding member of the Student Nonviolent Coordinating Committee and leader of the Committee on the Appeal for Human Rights."

"Lonnie was an unsung hero, and he will never be forgotten, Boone said. "With his humble work in life, he has truly left his footprints in the sands of time.”

City Councilmember Michael Julian Bond, whose father worked with king to plan nonviolent demonstrations during the civil rights era, paid his respects to the man, calling him "a great leader, mentor, teacher, and friend."

"We have lost one of the greatest, yet most woefully unsung Civil Rights giants of his generation," Bond said. "He will be sorely missed by myself and my family.”

King continued volunteering as an activist until his death. In 2015, he was awarded the President's Lifetime Achievement Award for Volunteer Service.