DOUGLAS COUNTY, Ga. - A Douglas County man found guilty last month of the rape and sodomy of a 13-year-old girl has been sentenced.

“This man is a predator in every sense of the word, and the only way I know to guarantee that he doesn’t rape another child is to make sure he is never outside of prison again,” Deputy Chief Assistant District Attorney Samantha J. Newman told the court during the sentencing hearing.

The defense asked the court, asking for mercy and to allow Bah to return to his native Nigeria, a request the judge denied. Judge Adams told Bah, “mercy is not mine to give you. I’m not the one you should be asking for mercy from.” 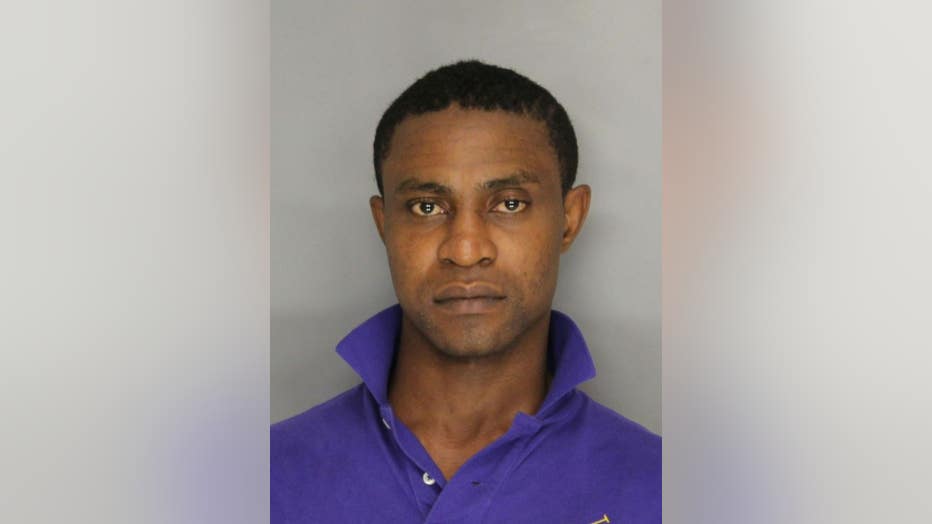 The brutal attack of the 13-year-old girl starting the parking lot of her apartment complex. Prosecutors outlined how Bah spotted her, chased her into the woods, punched and beat her, threw her to the ground before raping and sodomizing her. It only took an hour for the jury to return the guilty verdict.

“He deserves the sentence he received, and the victim deserves to know that Bah will never, ever, hurt her or anyone else again,” Newman said. “Because of this victim’s strength and bravery in testifying, she has ensured the Defendant won’t be able to prey on another woman or child again.”

No word on when Bah would be remanded into state custody to begin his sentence.