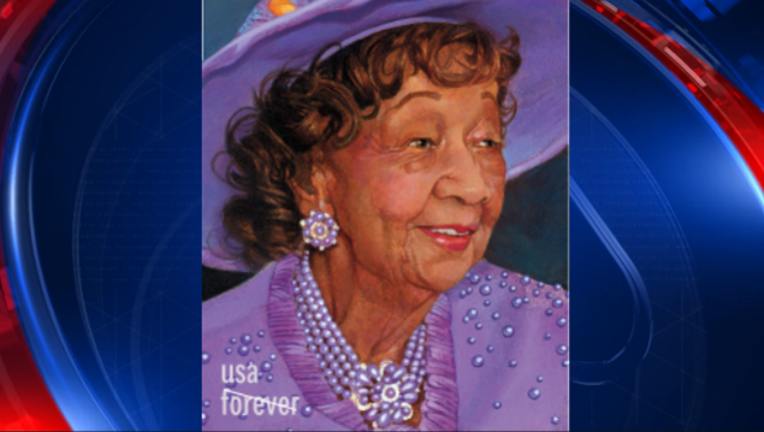 The U.S Postal Service, Mayor Kasim Reed and other special guests will commemorate the new “forever” stamp during a 10 a.m. ceremony at the National Center for Civil and Human Rights.

The event is free and open to the public.

The stamp is the 40th in the Black Heritage series, and will honor the trailblazing activist who dedicated her life to fighting for racial and gender equality.

Born on March 24, 1912, Heights dedicated her life to fighting for racial and gender equality.  She received the nation’s two highest civilian honors for her work, the Medal of Freedom and the Congressional Gold Medal.