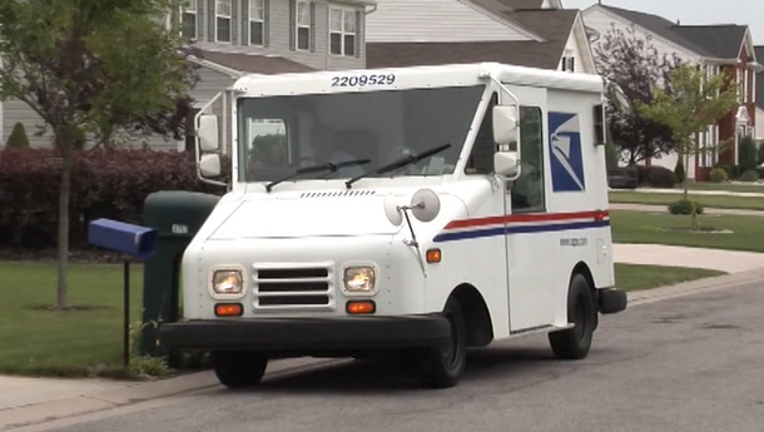 Loose dogs are such a problem in a south Georgia mobile home park that it’s not safe to deliver the mail, postal officials say.

One of the dogs bit a mail carrier in December, tearing a ligament, a U.S. Postal Service supervisor said.

Mail has not been delivered ever since to the Transvilla Mobile Home Park in Glynn County, The Brunswick News reported.

“The bite went right through her foot, and she still has not returned to work,” Orlene Garcia, supervisor of customer services at the local post office, told The Brunswick News.

“I can’t have anyone else go in there and get bitten,” Garcia said. “There’s no control in the park. In the meantime, until we can come up with a solution, we have their mail here.”

The newspaper describes the park as a hardscrabble community of 76 mobile homes.

Postal officials have proposed placing a bank of mailboxes near the mobile home park’s entrance so that carriers can deliver all the mail there without having to go near the dogs. But that would cost several thousand dollars, Garcia said.

Park owner Howard O’Quinn says he now has to travel into Brunswick like other residents to pick up his mail at the post office.

“I don’t have anything to do with the U.S. Mail,” O’Quinn said. “That’s their problem. But I think it might cause a traffic problem if you put the boxes out front. It’s been a hassle. It’s trouble for everybody. Some of these people don’t have a ride into town.”

Juanita Vincent, 84, is among the residents who must travel into town to pick up their mail. The engine in her truck burned up over the summer, leaving her without transportation, the newspaper reported.

“Can you imagine an 84-year-old woman trying to huff all the way down to the post office?,” Vincent said. “My daughter takes me in on Saturday morning. We get our neighbor’s mail. The others, I guess, just don’t get their mail.”

Dogs haven’t been the only concern about mail delivery. By late 2019, vandalism of mailboxes at the mobile home park had already become a growing concern for the Brunswick branch of the U.S. Post Office, the newspaper reported.