Sydney Eicher of Palmetto waits with her newborn son to hear any news from her husband, Joe who is serving in the Army. Lately, their conversation is about a dog named Ragnar.

"They were on a mission and they went to this house and dog was in really bad shape," Eicher said.

She says her husband’s unit found Ragnar tied up in a compound while on a mission in a remote area of Afghanistan. 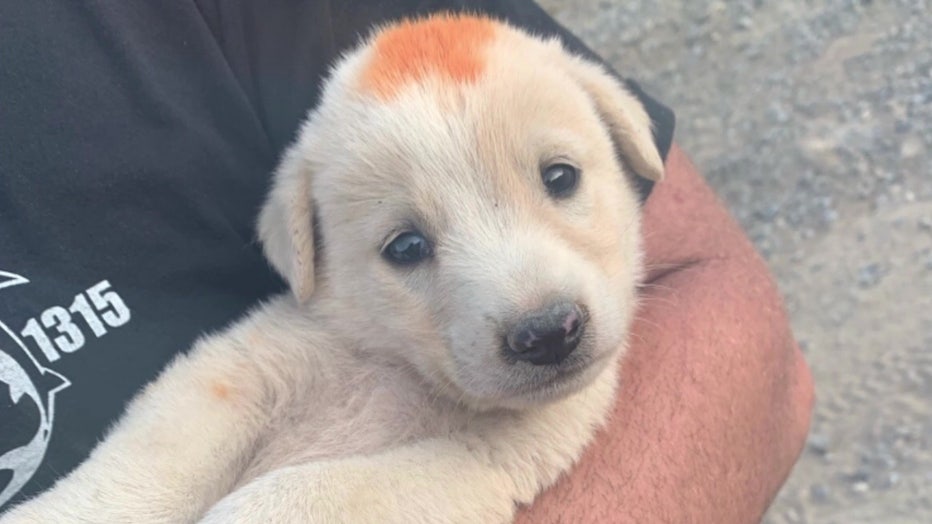 "He had a lot of fleas and stuff,” Eicher explained. “He was really malnourished. They had to do a lot to get him back to health. They didn’t think he was going to make it.”

They took Ragnar back to their remote outpost, where soldiers worked together to nurse him back to health. 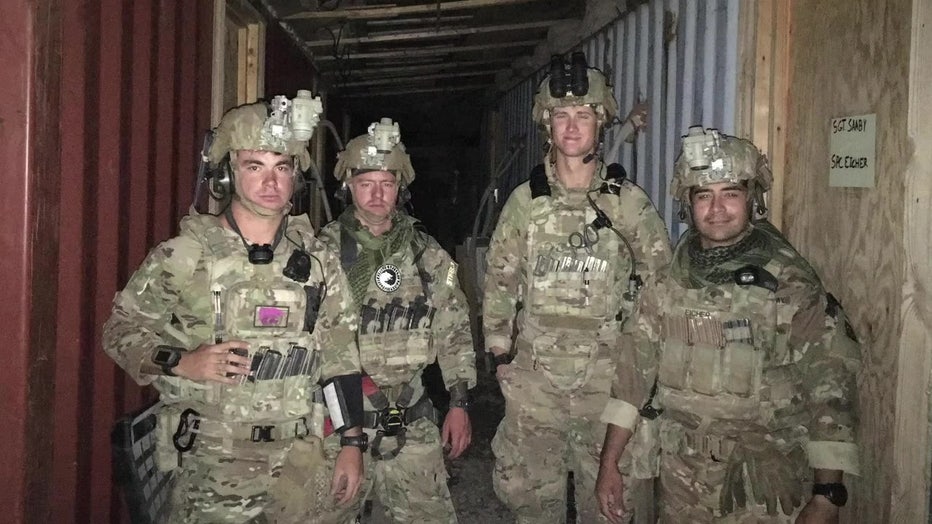 "He's become a friend,” she said. “A little supporter. They all look up to him when the day is over... Out there it’s hard and they have this tiny friend running around keeping them company and giving them light in the day.”

Soon, Sergeant Lott will head home, and wants to bring Ragnar with him. After learning it would cost $6,000 to bring the dog to the U.S., the soldiers raised money online. After FOX 13 aired their story, they quickly met their goal -- helping Ragnar get to his new home with his fellow brother.

"They're taught to not leave anybody behind and this dog is now one of them," she said. 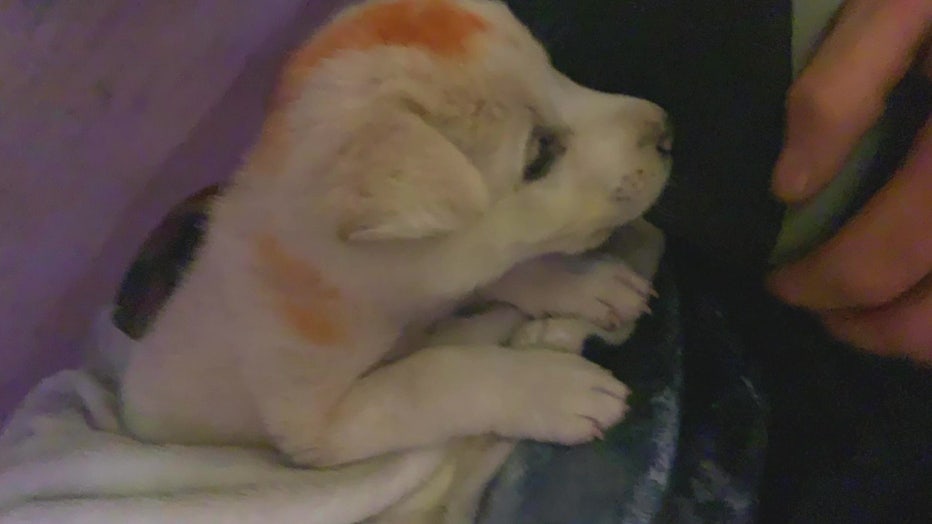