A man's SUV was stolen with his dog inside, the car was later recovered but without the pet.

ATLANTA - A Buckhead man is offering a $5,000 reward for his missing dog after he says his dog was inside his SUV when it was stolen from a grocery store parking lot.

According to Atlanta police, this is as least the third Range Rover – related theft this week.

On Friday, he says he parked his car in the parking lot of a grocery store on West Paces Ferry in Buckhead. He says he briefly left Juju in the car while he ran inside to grab some water. 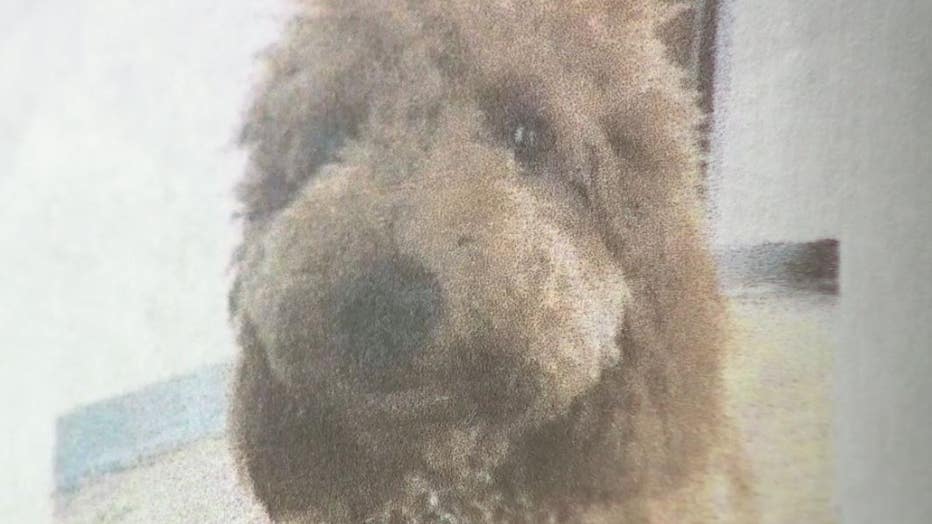 “I was gone maybe 10 minutes and when I came out, the car was gone with Juju,” said Mula.

He says it happened in the middle of the afternoon and according to APD, he’s not the first victim.

FOX 5 first reported on Thursday that Atlanta Police are investigating at least two other similar car-thefts that happened in the Buckhead area earlier this week.

“If I had seen the story, I still would have done the same thing. I thought my car was locked,” said Mula. 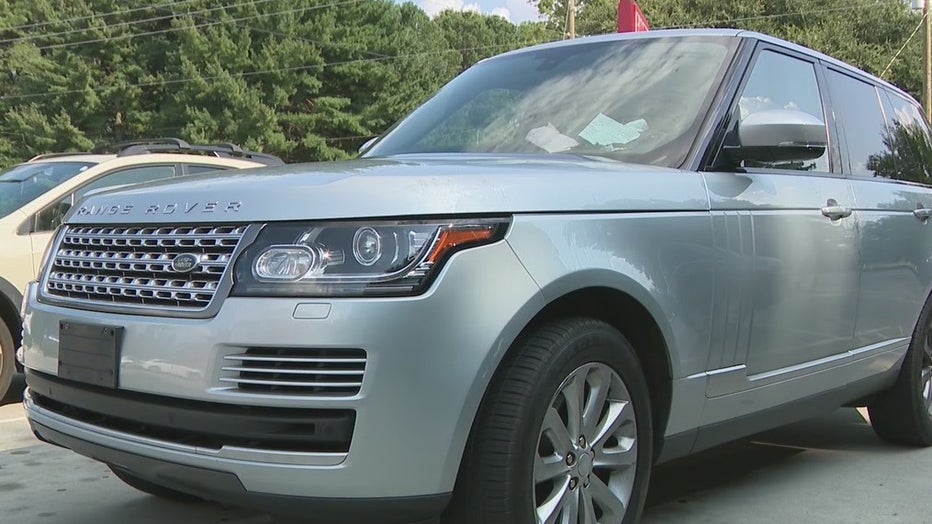 Mula say investigators found his SUV nearly 15 miles from where it was stolen, in a store parking lot near Moreland Avenue in Southwest Atlanta.

“They just took stuff out of the glovebox and the backseat. Now it’s just all over the floorboard,” said Mula.

But his dog Juju is still missing.

“I just want him back. I have a reward and it’s enough money to get two Juju’s,” said Mula.