A miniature Australian shepherd got excited when one of his owners returned from military deployment to the family’s home.

UNCASVILLE, Conn. - Cameron Andrade has been away for seven months while serving in the U.S. Navy. He finally finished his military deployment and was eager to rush back to his family in Uncasville, Connecticut. Little did he know, a small, furry family member was eagerly awaiting his return.

A video of the heartwarming reunion shows Brody, a miniature Australian shepherd, initially barking protectively at Cameron. When he realized that it wasn’t a stranger, but rather one of his owners who had been away for months, he couldn’t contain his excitement.

Brody began to run around excitedly, roll onto his back and wag his tail uncontrollably.

April Andrade, Cameron’s wife and Brody’s mom, posted the touching video on Facebook, where it instantly went viral.“Brody tried to protect Mom and realized he wasn’t a stranger at all, but was his daddy! 7 month deployment,” wrote April in the post. “Watching the realization was amazing.”

“This is the most precious video I’ve seen lately! Thanks for sharing! It has made my day,” one commenter said.

“My pup did this when my fiancé came home from deployment in February. I cried my eyes out,” shared another commenter.

Since it was posted on July 20, the video has garnered over 10,000 reactions and hundreds of comments from people all over the world. 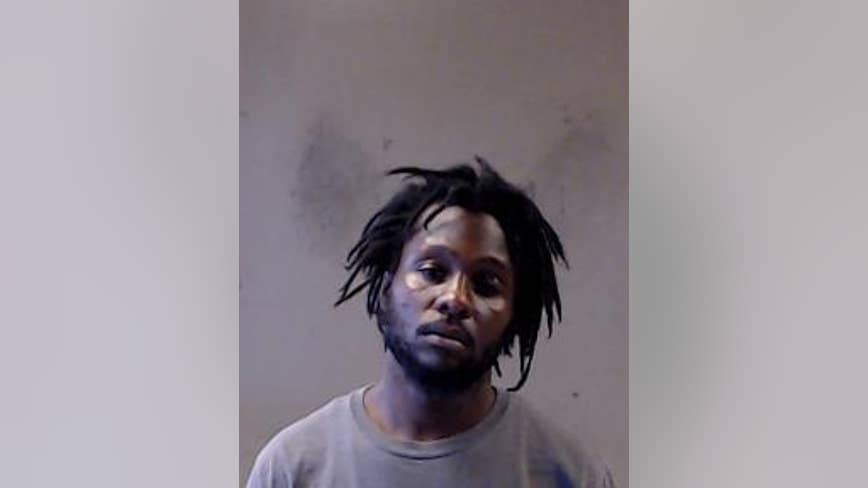