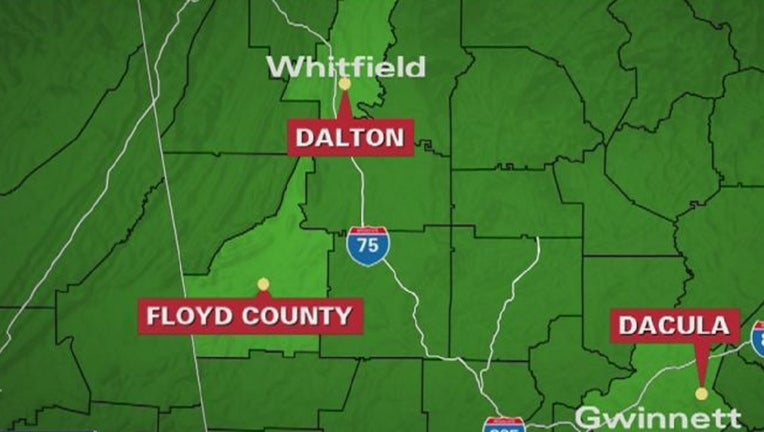 ROME, Ga. - Two developers are competing to build on land owned by a northwest Georgia city.

Rome Purchasing Director Becky Smyth says both plans would put stores, restaurants, and housing on a 2.2-acre (0.9-hectare) tract that now holds a parking lot and a glass store.

"We were impressed by the submissions and the use of the space," Smyth told the Rome News-Tribune.

Smyth said a review committee led by City Manager Sammy Rich will study each proposal to determine what fits best with plans for the city’s River District. Also important is whether developers will ask for city participation.

Smyth said both plans offer benefits to the new district, which officials hope will become a modern extension of Rome’s historic downtown.

"We wanted to have dining and additional residential units, and they both incorporated that very nicely," Smyth said.

The city is starting to design a streetscape, with $2 million in sales tax money set aside and a $600,000 Appalachian Regional Commission grant for improvements to utility services.

Rome bought the property more than a decade ago to control development. A hotel was already built on part of it.

The city accepted two previous proposals for the remaining land, but neither came to fruition.