A suburban father says his late daughter's ashes were mishandled by a sheriff's deputy who mistook the ashes for drugs.

But the owner says after it spilled in his car, he now feels lost.

Butler's daughter, Mariah, was 11 days old when she died in 2014 from congenital heart defect.

All he has left of her is a photo album and a vial of her ashes that he wears every day. Butler says it was filled, until Sunday after a run-in with a Will County sheriff's deputy.

The Romeoville man had just bought an SUV when he was pulled over Sunday night by a deputy near 143rd and South Bell in Homer Glen.

“It started off as a normal traffic stop, no front plate, I will accept ticket,” he said.

Then, the deputy asked to search the car and Butler said yes.

He says he was handcuffed and placed in the back of a patrol car when the officer found a vial containing a white powdery substance, which according to police looked similar to narcotics.

“He asked me if it was okay to test a small amount,” he said.

The field test came back negative and Butler was free to go.

He found the vial in his vehicle, but he says with the inner cap missing and the outer cap not secured.

“When I picked up the remains, the bottom half just fell to the bottom of the console,” Butler said.

"Just the worst feeling in the world came over me, like, this isn't happening," Butler said.

The deputy chief says they've never had any complaints about the officer involved and in this case he did not act maliciously.

The chief told FOX 32 while they cannot release it, body camera video shows the deputy apologizing for the mix-up. 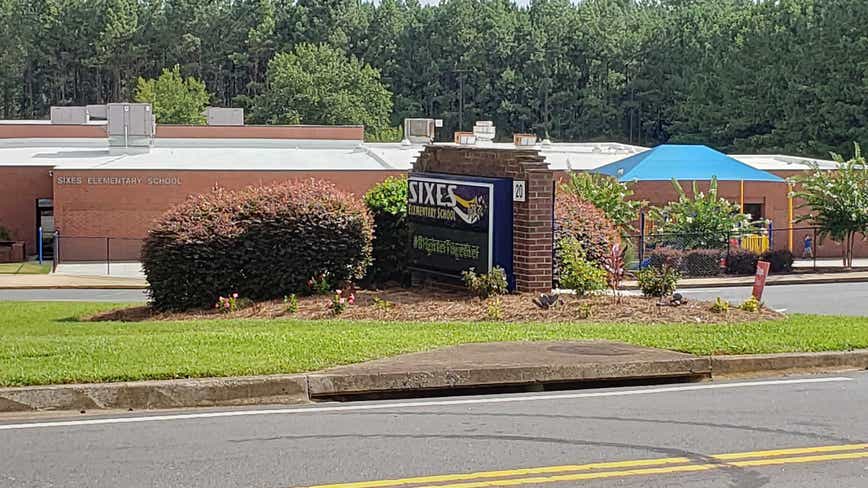