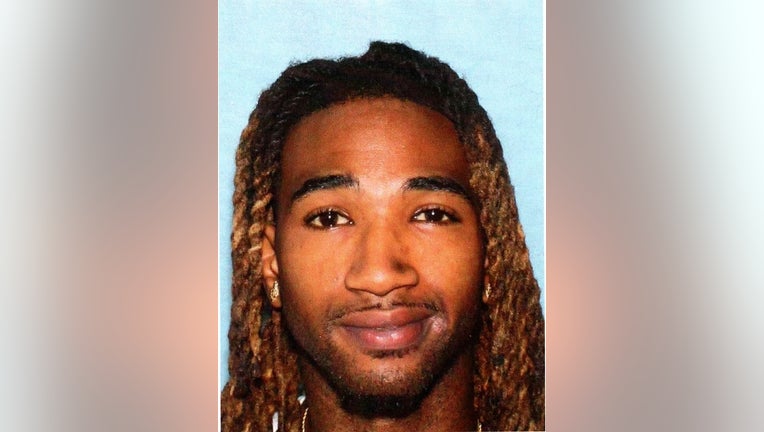 MONROE COUNTY, Ga. - A Monroe County deputy was injured on Wednesday morning attempting to arrest a wanted man during a traffic stop.

Deputy Dalton Mosley had stopped a white four-door Audi after the sheriff’s office said he noticed there were no tags as it traveled along Interstate 75 northbound near mile marker 183 just after 9:30 a.m.

The driver, Darion Ponder, of Albany, had outstanding warrants for fleeing and eluding and obstruction of law enforcement officers out of Mitchell County and Webster County, investigators said. When Deputy Mosley ordered Ponder out of the vehicle, investigators said Ponder told him he was not going to be placed in handcuffs and ran to the driver’s side of the car. 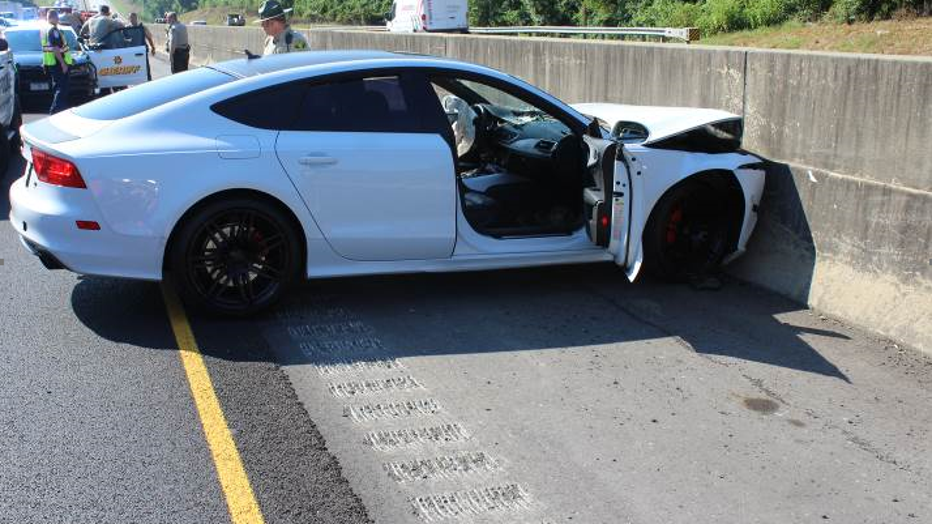 Deputy Mosley jumped into the vehicle after Ponder, investigators said. Ponder then put the car into gear, hit the gas, and crossed all four lanes of traffic before investigators said the car crashed into a concrete barrier.

Both Deputy Mosley and Ponder were injured and taken to an area hospital. The deputy was treated for scratches and cuts to his head as well other minor injuries before being released. Ponder was treated for a broken ankle. 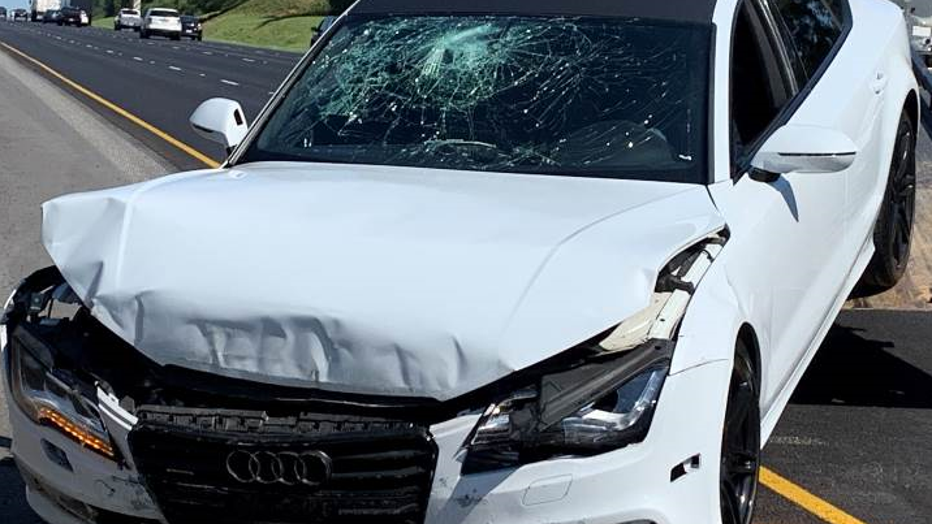 Investigators said deputies found marijuana inside the car and on Ponder. He was charged with possession with intent to distribute and possession of drug-related objects as well as aggravated assault on a peace officer, felony obstruction, and multiple traffic citations.