MORGAN COUNTY, Ga. - Detectives have arrested one suspect and are searching after a violent home invasion in Morgan County Monday. 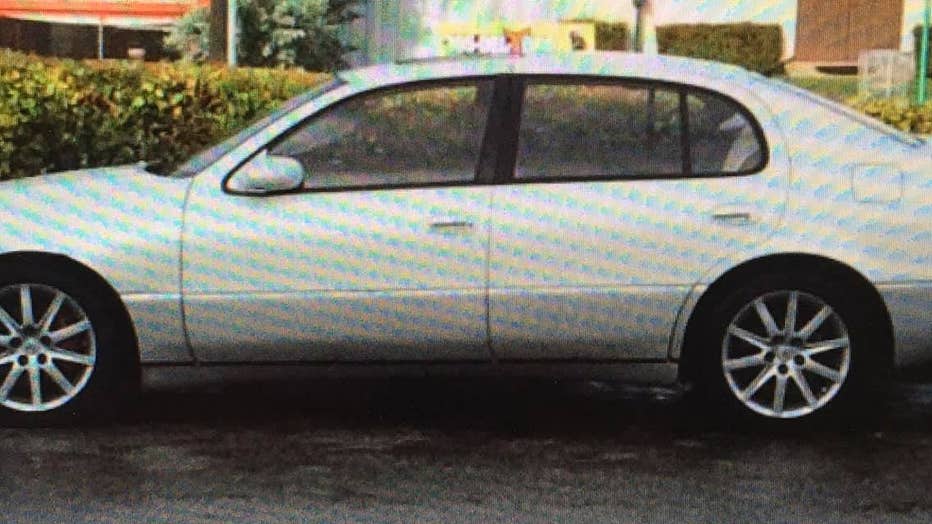 According to the Morgan County Sheriff's Office, the home invasion happened off of Parks Mill Road outside of Buckhead.

During the home invasion, a homeowner was injured and a vehicle was stolen, officials said.

Law enforcement described the stolen vehicle as a white 1996 Lexus GS300 with reddish primer damage to its passenger side door.

The vehicle was last seen occupied by two men driving eastbound near the Interstate 20 Buckhead exit.

Monday afternoon, officials say that one suspect was taken into custody and that they are working with detectives in Georgia and South Carolina to find the second suspect.

Both suspects are expected to face charges in multiple jurisdictions in Georgia and South Carolina.

Officials say if you have any information, please call 911. The man on the run is considered dangerous.