HALL COUNTY, Ga. - The body of a Gainesville man who went missing for more than two weeks has been found in Lake Lanier, officials say. 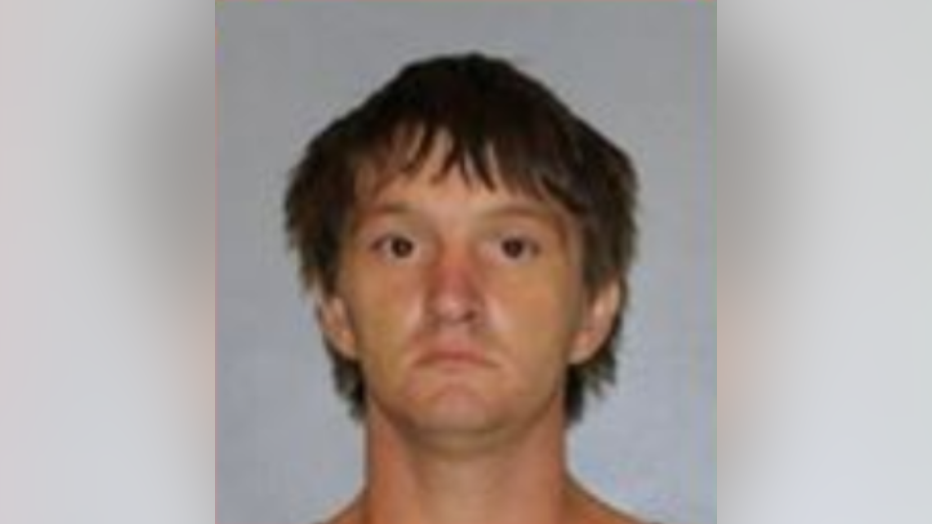 Brian Dwayne Ferguson was reported missing on Feb. 9 by a family member and friend.

The Hall County Sheriff's Office says the body of 33-year-old Brian Dwayne Ferguson was discovered by a fisherman in Lake Lanier Saturday afternoon.

Deputies were called to the lake at the end of Fisherman Cove off of Price Road around 4:15 Saturday. Investigators eventually identified the body as being Ferguson and informed his family members.

Officials say they have been searching for Ferguson since Saturday, Feb. 9 when a family member and friend reported him missing.

According to reports, Ferguson was last seen around 4 a.m. on Feb. 1 when he said he needed to go "clear his head."

On Feb. 9, Ferguson's truck was discovered abandoned in the area of Barkers Bend Drive and Yellow Creek Road. Officials believe that the truck could have been left there as early as Feb. 2.

The body has now been sent for an autopsy to determine the cause of death and other circumstances around Ferguson's disappearance.