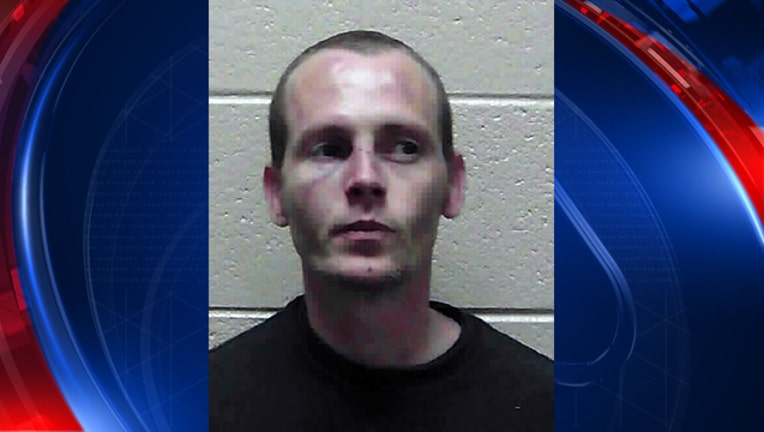 BREMEN, Ga. - Authorities in Haralson County are searching for an inmate who walked off work details Wednesday afternoon.

According to the Haralson County Sheriff’s Office, 35-year-old Shaun Charles Madden walked away from guards at the local food bank located along Helton Road in Bremen.

Deputies said Madden was in jail on charges “stemming from a domestic issue between him and family members” and has no prior criminal record. Investigators do not consider him a threat to the public but do want to apprehend him.

Madden is described by deputies as being 5’7” tall, weighing about 145 pounds, with brown hair, and blue eyes.