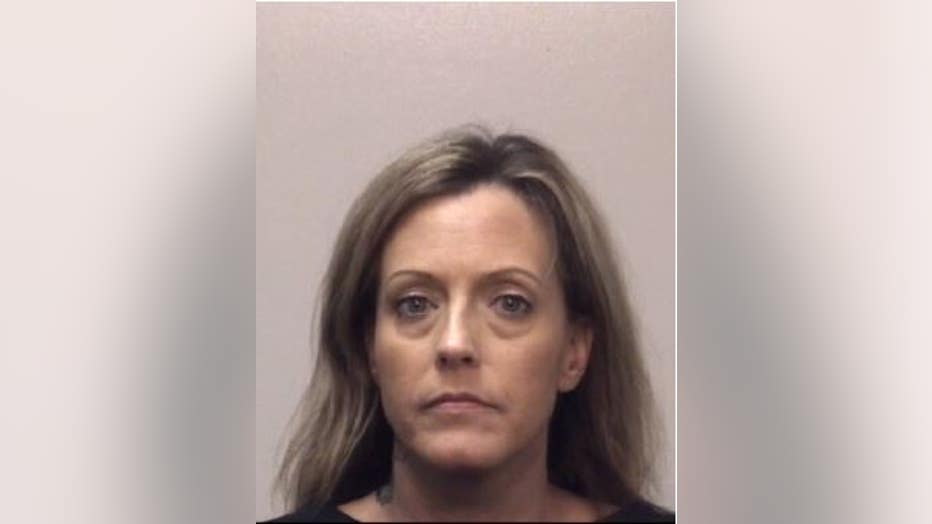 Investigators had been looking for Tammy Jones since Sept. 17. That's when they say surveillance cameras caught her breaking into The Barber Shop at Newnan around 11:30 p.m. and leaving with $280 in donations.

Deputies say the video shows Jones walking out of the shop with her several items including a donation box. The shop had been collecting money for Joey's Toy Box.

"It feels like a violation because that was for a charity," says Don Collins, the shop owner. "We had been collecting for it for about seven weeks."

Collins tells FOX 5 Jones worked for him previously. He fired her after days before the theft.

Collins believes Jones used a copy of a key to get into the building.

Workers at the shop replaced the stolen money.

Officials told FOX 5 that they received a tip that Jones was at her parents' house in Fayette County. When law enforcement went to check, they found Jones at the home and arrested her.