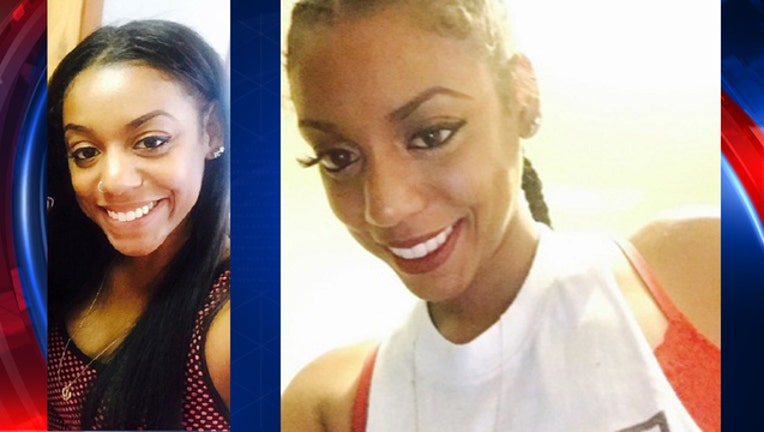 Jamie Green had seen last Saturday between 8 a.m. and 10 a.m. at the Waffle House on Old National Highway in College Park, according to investigators. Deputies said she had not had any contact with her family or friends since, which was not typical of her.

On Friday night, police say Green was located in Marietta after making contact with police in the city.

Green was described as being 5’6” tall, weighing about 125 pounds, with dark, long hair, and brown eyes.