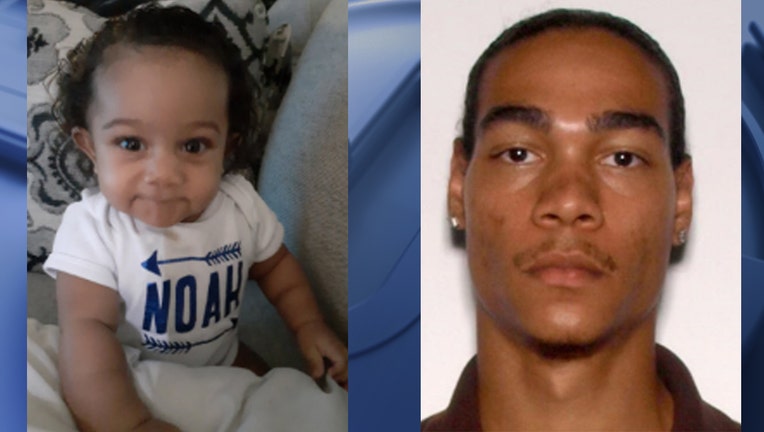 Noah Singleton (left) is believed to have been taken by his non-custodial father Emmanuel Elijah Singleton on June 11, 2020, police say. (Clarkston Police Department)

CLARKSTON, Ga. - The man who abducted a 6-month-old Clarkston boy after stabbing the child's mother is now in custody, the DeKalb County Sheriff's Office confirmed late Friday. This a day after the boy's abduction prompted a Levi's Call, Georgia's Amber Alert System.

Emmanuel Elijah Singleton, 26, was located by U.S. Marshals and sheriff’s deputies in a stolen car. Before being apprehended, deputies said Singlton suffered self-inflicted wounds. He was rushed to the hospital for treatment and will be transferred to the DeKalb County jail as soon as he is released.

SIngleton continued to be on the run around 9 p.m. Thursday after dropping off his son, Noah Singleton, who he does not have custody, with relatives in Conyers. The boy was safe and unharmed, police say.

Authorities said Singleton was still in the gray 2007 Volkswagen Jetta he stole from the boy's mother. 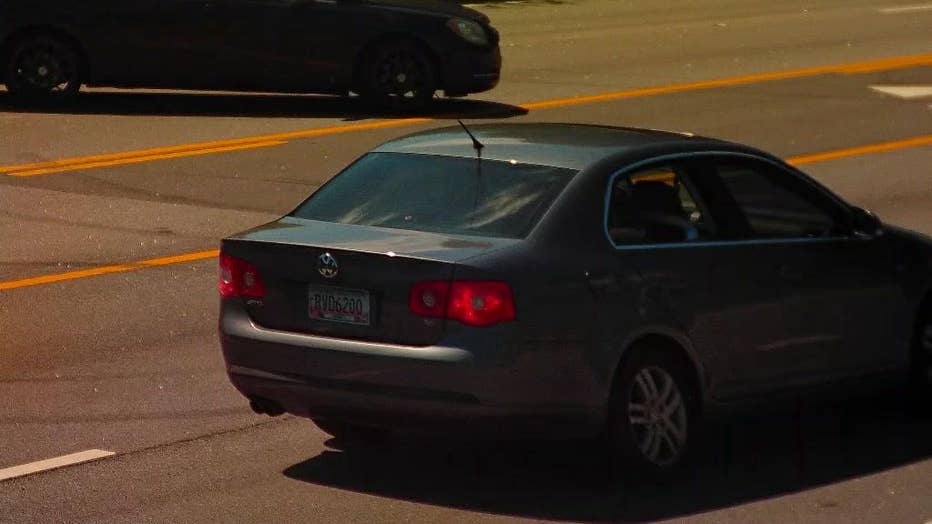 Police released this photo of the car believed to be connected to an Amber Alert out of Clarkston, Georgia on June 11, 2020. (Clarkston Police Department)

Police describe Emmanuel Singleton as being 6-feet-2-inches tall, weighing about 180 pounds with medium to long brown hair, and brown eyes. 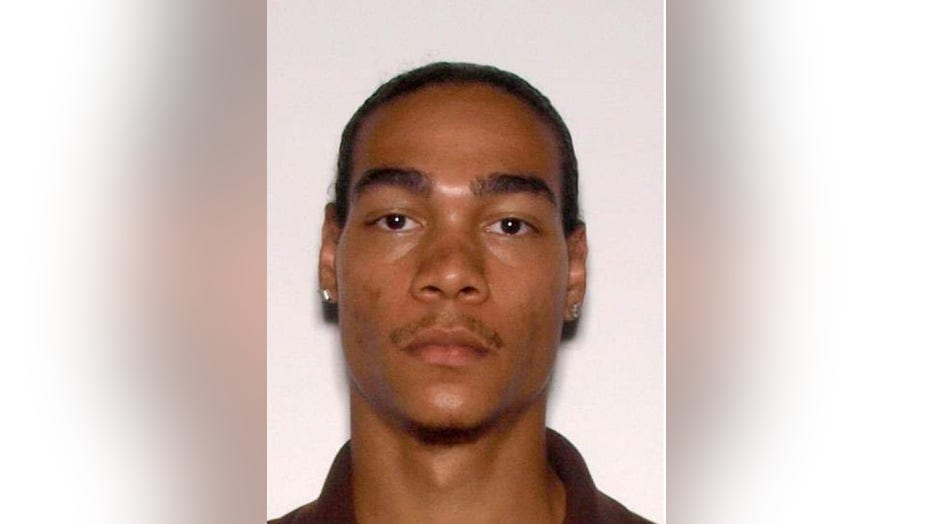 Clarkston police say this all started when officers were called out to the Silver Oaks Apartments on Brockett Road around 3:30 p.m. Thursday to a domestic dispute call. Officers arrived to find the mother sitting down, suffering from stab wounds to her face, back, shoulder, and neck. She was rushed to an area hospital and is being treated for non-life-threatening injuries. 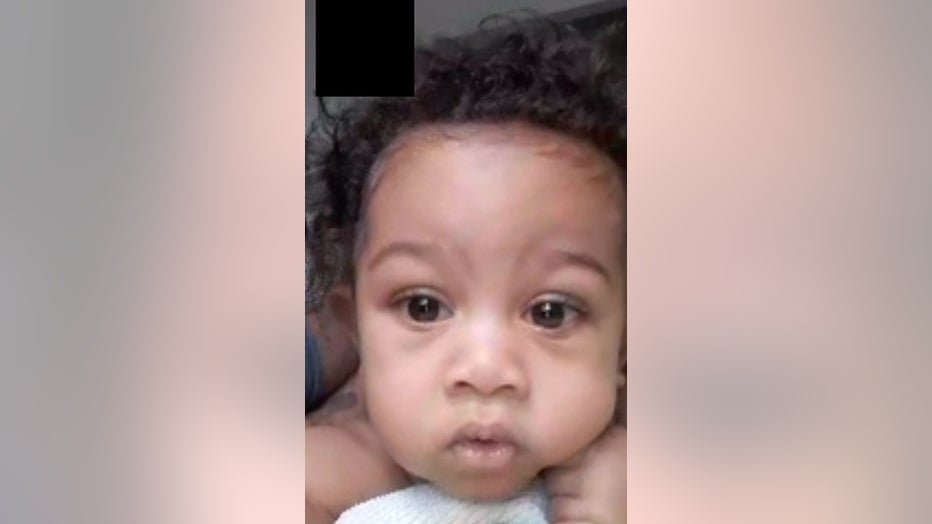 Police said the child’s non-custodial father took the infant and the mother’s car. They were last seen heading northbound on Brocket Road and may have then headed eastbound on the Stone Mountain Freeway.

Warrants on charges of aggravated assault, theft by taking motor vehicle, and kidnapping were taken out for Singleton.

Anyone who sees him or the vehicle is asked to call 911 immediately.