OGLETHORPE COUNTY, Ga. - Deputies have shared a tragic update in their investigation of two bodies found in an Oglethorpe County home.

Officials say the bodies of a 51-year-old man and his 27-year-old son were found in a home in the eastern part of the county on Monday.

After the investigation, officials say they have ruled the case a suicide and accidental death.

Deputies say they believe that the was attempting to harm himself with a firearm. When his father tried to grab him to stop him, officials say the son shot himself. The bullet then continued onward to hit the father, killing him as well.

The family had four pit bulls that lived with them and up to 30 barn cats that lived outside. The four dogs, Beau, Cita, Gremlin, and Buddy, are currently at the Oconee County Animal Control where they will be adopted out. Officials are trying to catch all the cats, that will then be put up for adoption at the same facility. 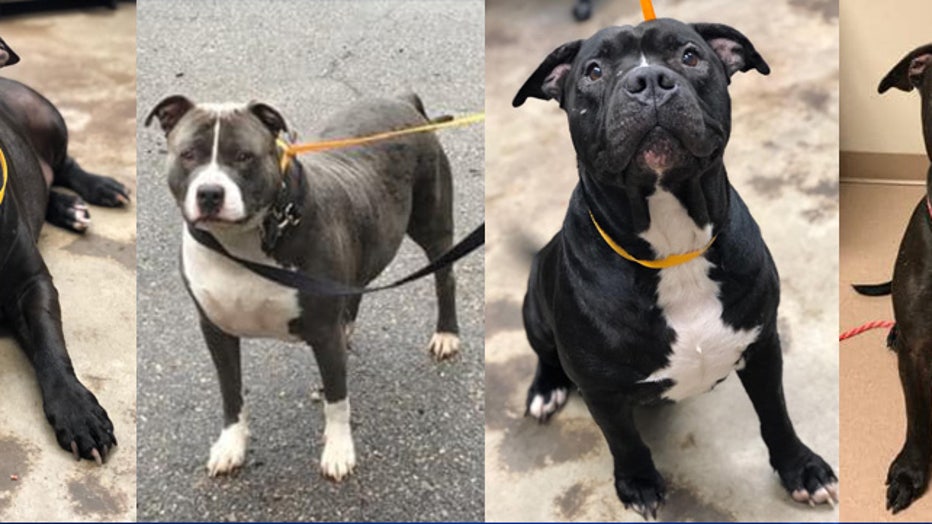