Police arrest man accused of recording people inside his bathroom

COBB COUNTY, Ga. - Deputies in Cobb County arrested a homeowner last week who is accused of putting a hidden camera in his private bathroom.

He was charged with three counts of unlawful eavesdropping or surveillance.

According to jail record, Nadel posted bond the same day he was arrested. 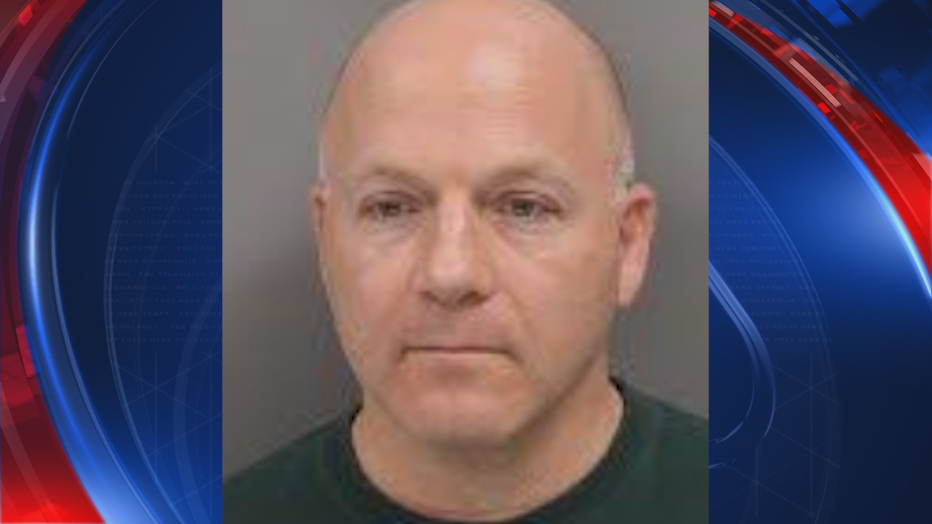