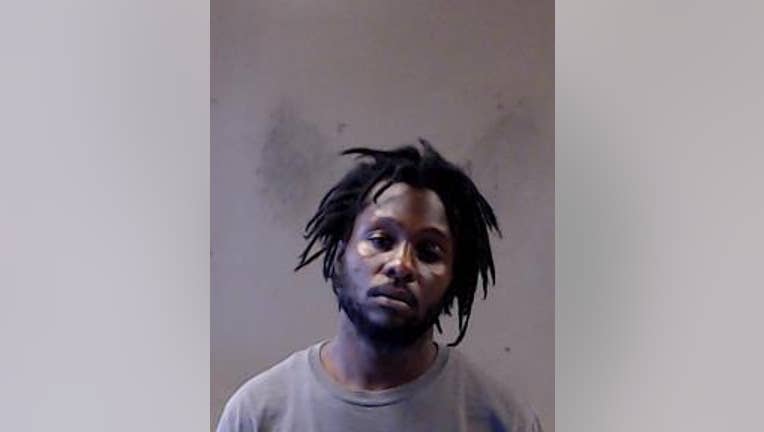 Deputies arrested Ryan Carter and charged him with the Lithonia murder.

LITHONIA, Ga. - Deputies have arrested a suspect in a deadly shooting and theft at a Lithonia home.

The DeKalb County Sheriff's Office has charged Carter with the Aug. 23 death of Jamaal Antoine Cobb at a home on Park Drive.

According to the warrants, Carter shot Cobb in the leg then took his cash and his vehicle. Cobb died from the injury.

Carter is charged with felony murder, aggravated assault, possession of a firearm by a convicted felon, and theft by taking.  ' 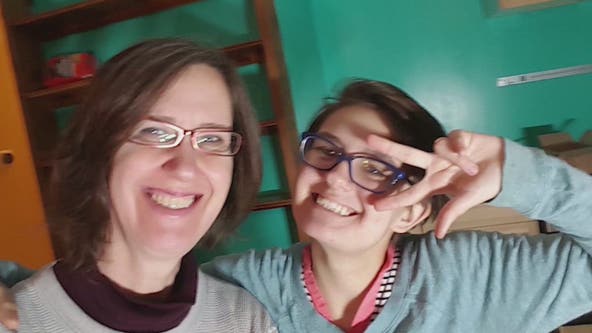