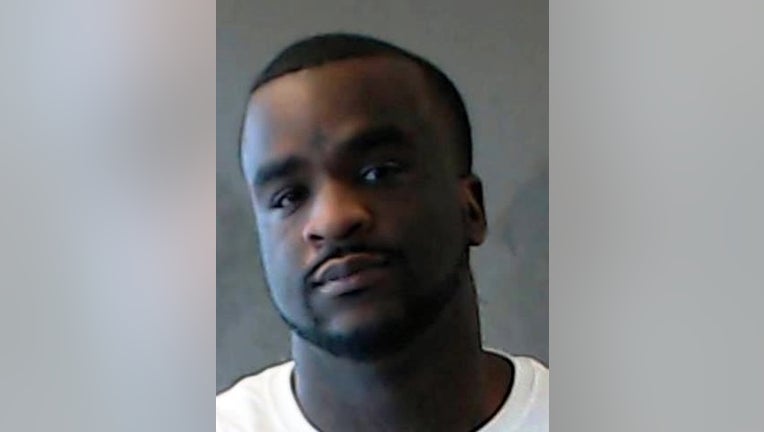 DEKALB COUNTY, Ga. - Deputies have made an arrest in connection to the death of a man last month at a DeKalb County apartment complex.

De’monte Lamar Anderson, 20, was arrested by the DeKalb County Sheriff’s Office Fugitive Unit for the murder of Dwayne Bernard Roberts.

DeKalb County police said Roberts was found shot twice in the chest by a handgun at the Aspen Woods Apartments off of Flat Shoals Road around 5 a.m. on Oct. 20.

Police said Roberts and a woman were returning for an area hotel back to the apartments when Roberts got into an argument with the woman’s boyfriend, later identified as Anderson.

Roberts was rushed to an area hospital but died in the ambulance on the way.

Ander was arrested Wednesday at an apartment complex in DeKalb County. He was booked into the DeKalb County jail on felony murder charges.

No word on his next court appearance or if he has retained legal counsel.