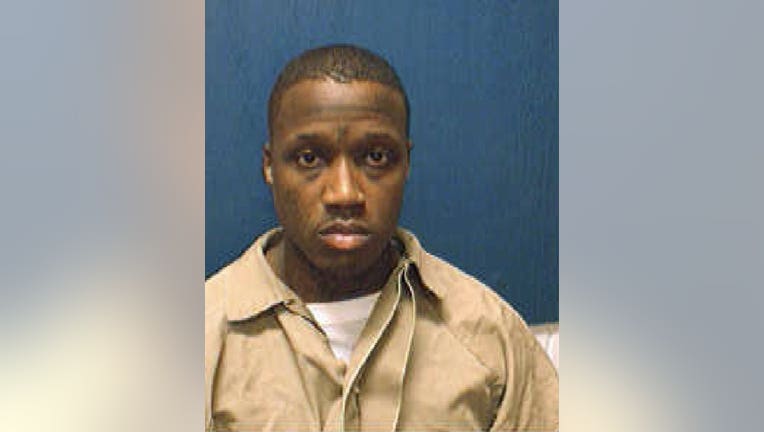 Talawrence Vickers is wanted by the Georgia Department of Corrections (Source: GDC).

CLAXTON, Ga. - The Georgia Department of Corrections is searching for an escaped inmate in Claxton.

Talawrence Vickers managed to sneak out of the Smith Transitional Center, officials said.

Anyone who sees Vickers is asked to not approach him. Instead officials are asking those who spot him to call 911 right away.

This story was reported on from Atlanta.