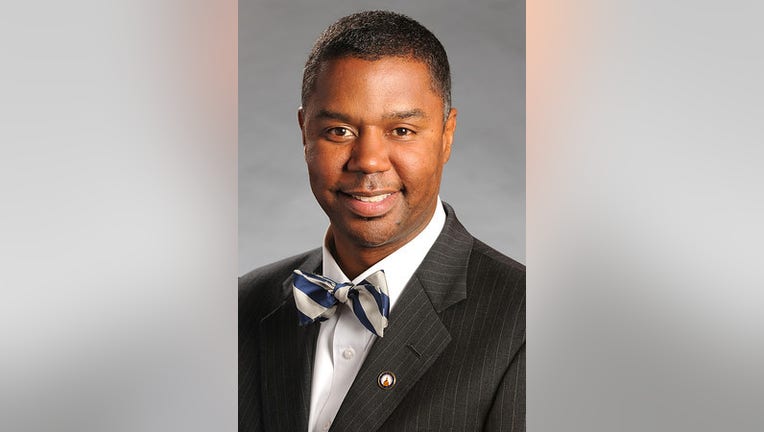 ATLANTA - A Macon Democrat will be the new minority leader of the Georgia state House of Representatives, after the party’s former leader was defeated by a Republican.

Democrats meeting Tuesday at the state Capitol chose Rep. James Beverly, who was elected last week to his sixth term in the House. He defeated Rep. William Boddie of East Point in the race for party leader.

Beverly had been the minority caucus chair the last two years. He will take the place of minority leader Bob Trammell, a Luthersville Democrat who lost in the general election last week to Republican David Jenkins. The GOP had committed to spend more than $1 million to target Trammell, the last white Democrat representing a predominantly rural district.

Democrats had voiced hopes to gain the 16 seats needed for a majority.

Republicans, meeting Monday, renominated David Ralston for a sixth two-year term as House speaker. That means Ralston is almost certain to be chosen to lead the House when the new General Assembly convenes in January.

Beverly, an African American man representing a strongly Democratic district in Macon, is likely to be less vulnerable to personal challenge than Trammell, although all 180 House members could face big changes with lawmakers expected to redraw district lines before the 2022 election.

Democrats also chose David Wilkerson of Powder Springs as their whip and Billy Mitchell of Stone Mountain as their caucus chair.

“Republicans have the money right now because they’re in the majority. But that’s not where this state is,” Trammell said Tuesday, according to WABE-FM. “The presidential election showed that this state is blue, and it will continue to trend blue.”