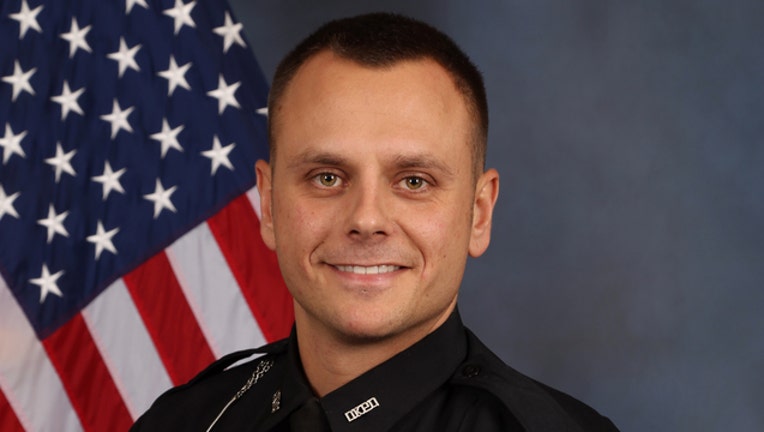 ATLANTA (FOX 5 Atlanta) - A DeKalb County police detective was arrested Sunday afternoon on DUI charges after a crash that left a pedestrian injured.

According to Atlanta police, Detective Justin Hamilton was driving on Northside Drive in Atlanta when his car left the road and hit a pedestrian on the sidewalk. The pedestrian was taken to Grady Memorial Hospital with a leg injury.

Atlanta police said officers gave Hamilton a field sobriety test. Based on the results, Hamilton was arrested and charged with DUI/Drugs (less safe) and reckless driving.

DeKalb County police said that Hamilton was off-duty and driving his personal vehicle at the time of the crash.

He has been placed on administrative leave while DeKalb police conduct an internal investigation.