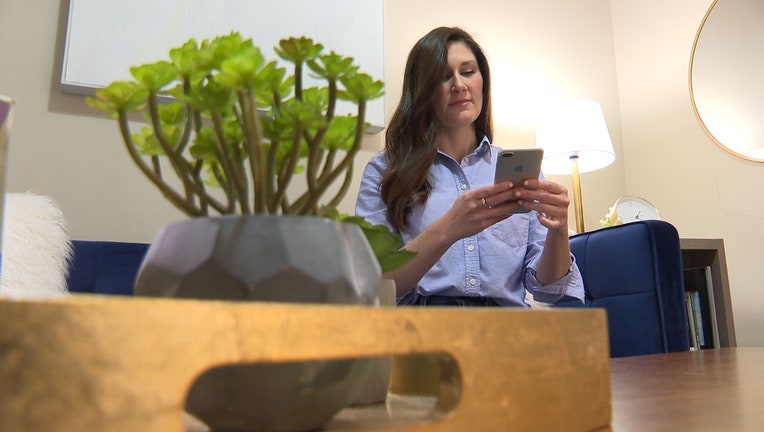 DEKALB COUNTY, Ga. - A DeKalb County woman wants to warn others about a caller posing as a sheriff's office employee.

Sarah did not want to share her full name, but said she received a voicemail from a man claiming to be a DeKalb County Sheriff's Office lieutenant.

"They said, 'Hi. This is Lt. Kevin Roberts from the DeKalb County Sheriff's Office and I'm calling because I have an urgent legal matter I have to discuss with you,'" Sarah said.

She admits the call worried her.

"My first thought was panic," Sarah recalled.  "I wondered if I'd done something wrong or if I had gotten a ticket or something I didn't know about.  I was a little bit worried right away that something had gone wrong or maybe there had been an accident in my family and they were trying to contact me.  So, a lot of things went through my head right away."

But instead of calling the number the man left, she called the sheriff's office directly.

"When they answered, I told them the name Lt. Kevin Roberts and they let me know no one works here by that name and so they said, 'This is a scam and we're glad you called,'" she said.

Scammers claim they are law enforcement

A scam caller posed as a DeKalb County sheriff's lieutenant

Sarah believes she was targeted because of her work as a mental health provider, so she reached out to other counselors who shared similar stories.

"I had somebody say, 'That happened to me,' said Sarah.

Had she called back, she believes the scammer would have demanded money.

Sarah also posted a warning about the phone call to Nextdoor.

"I definitely wanted to make sure that no one else was caught in this scam because it can be really scary and I think people may believe that it's real," she said.