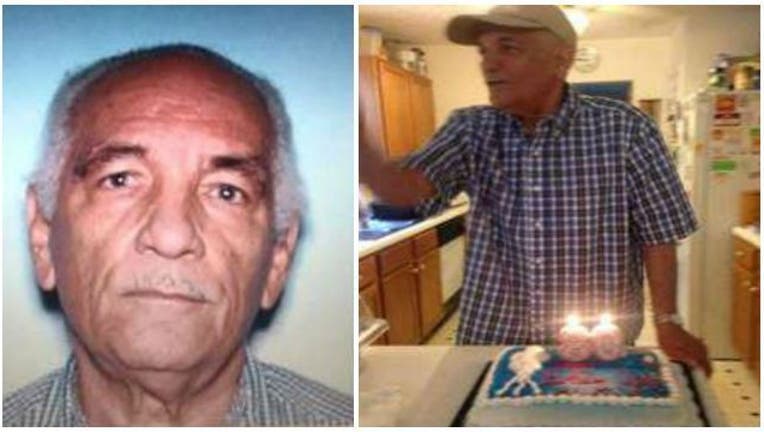 DEKALB COUNTY, Ga. - DeKalb County police have issued a Mattie's Call for an 80-year-old man who suffers from dementia.

Eugene Krieger was last seen walking a tan Labrador Retriever in the 6500 block of Carriage Lane in Stone Mountain, according to police. He's described as 5'11" and weighs 170 pounds. Krieger has brown eyes and short gray hair.

Anyone with information is asked to contact the DeKalb County Police Department at 770-724-7710.