DEKALB COUNTY, Ga. - DeKalb police are investigating after at least three cars were involved in a crash Sunday that injured a police officer. 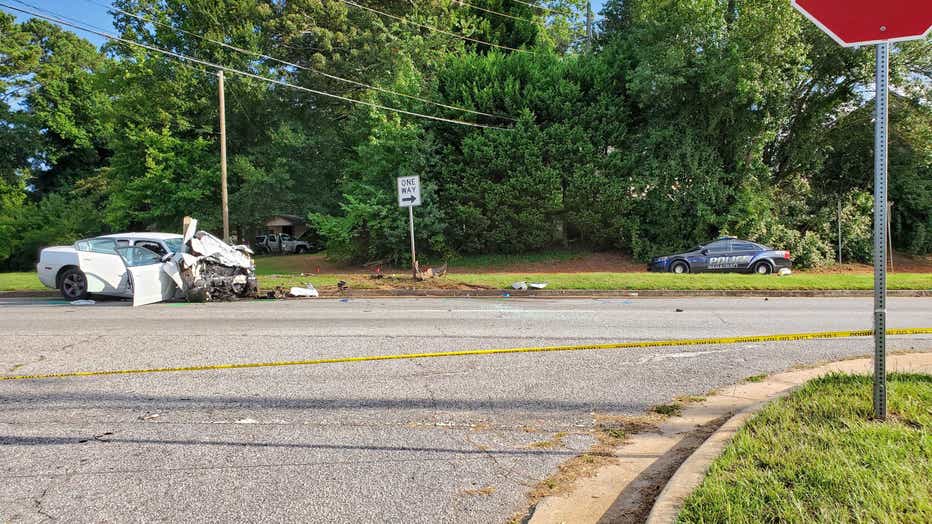 According to investigators, the third car was being driven by armed robbery suspects.

The suspects were taken to a nearby hospital, along with the driver of the second vehicle. Details on their conditions were not immediately made available. 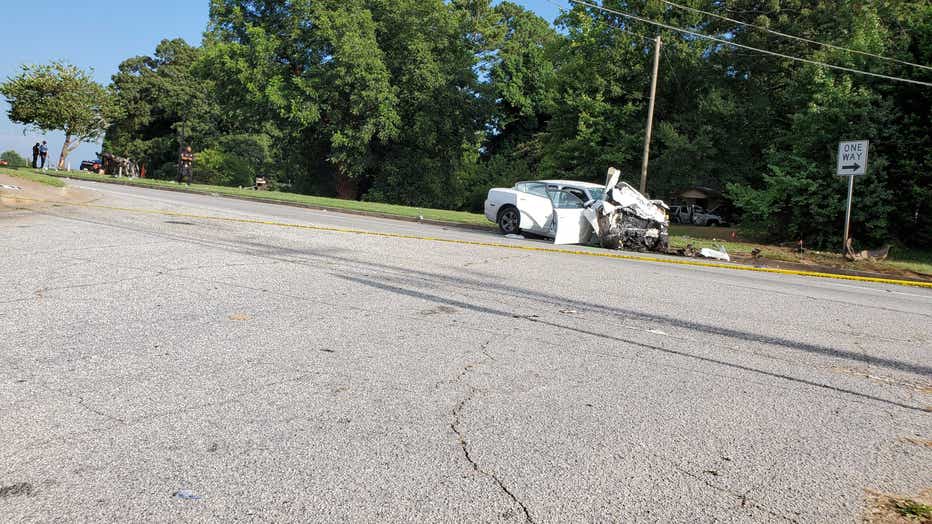 The officer suffered a cut to the hand, police said.