SNELLVILLE, Ga. - A DeKalb County sheriff's deputy has been arrested for a DUI crash.

Police say the man was in his patrol car when he crashed head-on with another vehicle.

Snellville police say on early Monday morning around 12:13, 45-year-old Deputy Oshay Page was driving under the influence in his patrol car at the intersection of Lenora Church Road and Springdale Road.

According to officials, Page hit a car waiting to make a left turn head-on.

No serious injuries were reported at the time of the crash.

Page is charged with driving under the influence, failure to maintain lane, and open container. 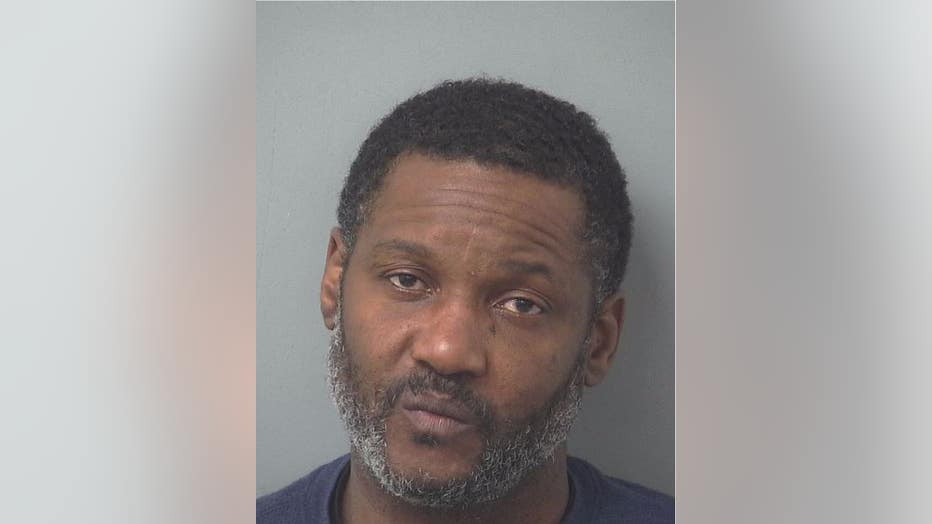 Police say the deputy was driving under the influence in his patrol car.

He was booked into the Gwinnett County Sheriff's Office after being treated at Eastside Medical Center.