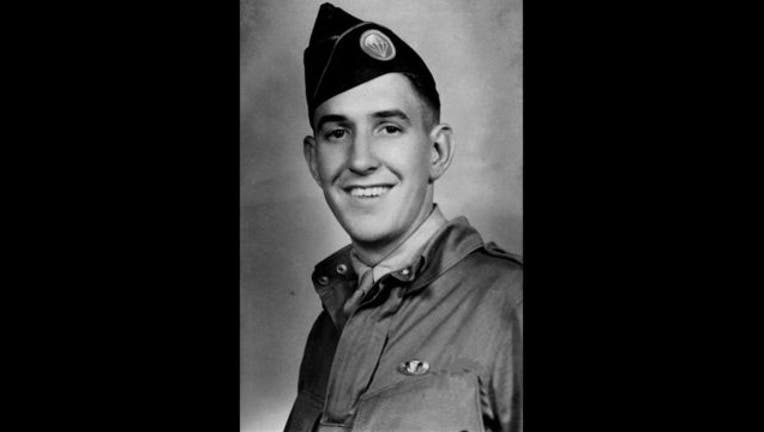 DECATUR, Ga. - A Georgia World War II veteran, who did more than his part to help define the "Greatest Generation", has passed away.

Beck enlisted in the army at age 17, ran through basic training in Toccoa in 1942, jump school at Fort Benning the following year, and then advanced training before being assigned overseas to the 501st Parachute Infantry Regiment in Tambourine, England in 1944.

It all was in preparation for D-Day, June 6, 1944. Beck landed in Baupte, just southwest of Carentan armed with an M1903 Springfield with a grenade launcher after his C-47 transport carrying his fellow members of D Company was struck by enemy fire and started to go down in flames. He was one of the three men to get out of the plane alive.

Under the cover of darkness, Beck was able to link up with his friends in the 101st Airborne Division before bumping into a squad from the 82nd Airborne.

Beck went on to fight in "Operation Market Garden" in Holland and "The Battle of the Bulge" in Belgium.

He was discharged in 1945, but opted to re-enlist the next year. He remained in faithful service to our country until 1963.

During his service, MSgt. Beck received a Purple Heart and Bronze Star.

Back in Georgia, Beck worked at the McCain Library at Agnes Scott College.

He spent his free time speaking to schools and groups about his experiencing during the war. He also was helping to lead the restoration of Camp Toccoa as a tourist destination.

A portion of Beck's story is preserved by the National WWII Museum.

Services for Beck have not yet been announced.