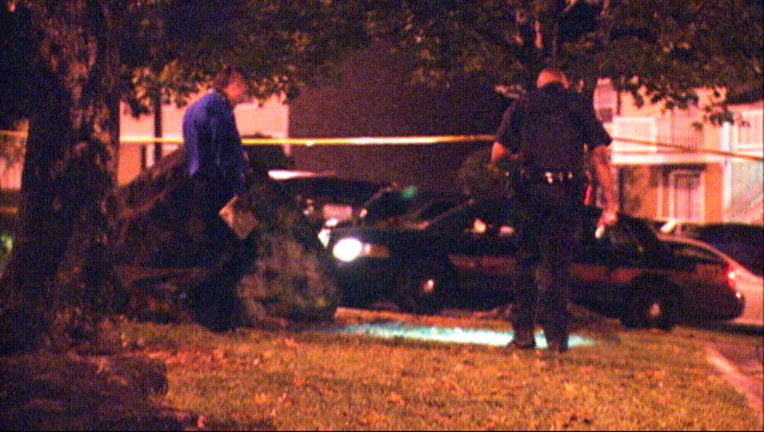 Clayton Co. - An argument at a Clayton County apartment escalated into murder Thursday night, according to police.

Officers say two men started fighting in a back unit at the Reserve at Riverdale complex on Riverdale Road. One of them pulled a gun and started shooting. The victim, who was hit multiple times, died at the scene. His name wasn't released, but investigators did tell FOX 5 he was 23-years-old.

Police didn't have a description of the gunman. They do think he likely knew the man he killed. Anyone with information that could help detectives solve the crime is asked to call police immediately.

Stay tuned to FOX 5 and Good Day Atlanta for more on this developing story.