FULTON COUNTY, Ga. - A Fulton County man will spend 25 years in prison after being convicted for raping a woman and threatening to kill her if she told the police.

Prosecutors say that on May 1, 2019, 28-year-old Terren Anderson and 21-year-old Leilani Frazier invites the 22-year-old victim and her boyfriend, who goes by "Ghost" to a place on Fairlie Street in Atlanta. 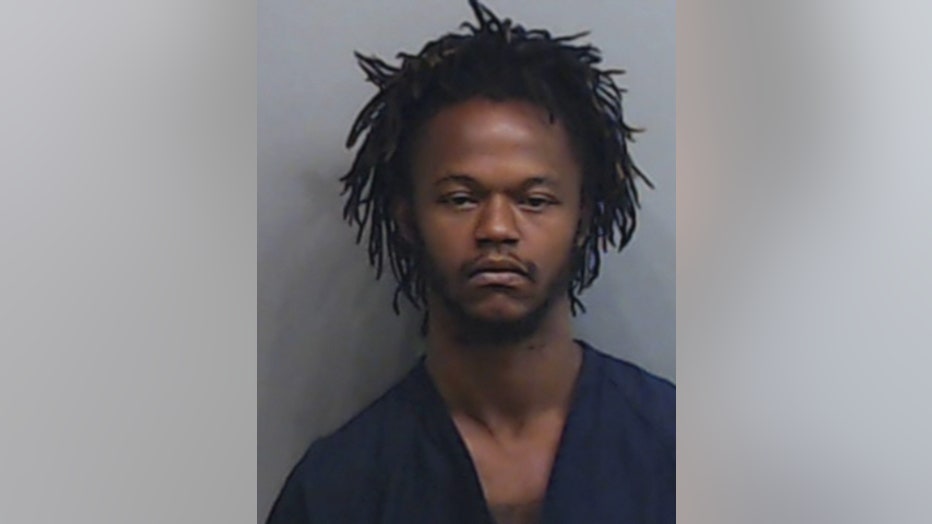 Terren Anderson will serve 25 years in prison and the rest of his life on probation. (Fulton County District Attorney)

When the victim and her boyfriend got to the location, officials say Frazier and Anderson confronted "Ghost" because they believed he was lying about being a member of Anderson's street gang. The conflict escalated, with "Ghost" and an unidentified man leaving the scene after an altercation.

When the victim tried to leave the scene, officials say she was grabbed by Anderson and Frazier, saying that "she would have to pay for her boyfriend's actions." They then ordered the victim into a nearby tent and forced to remove her clothing, raping her. 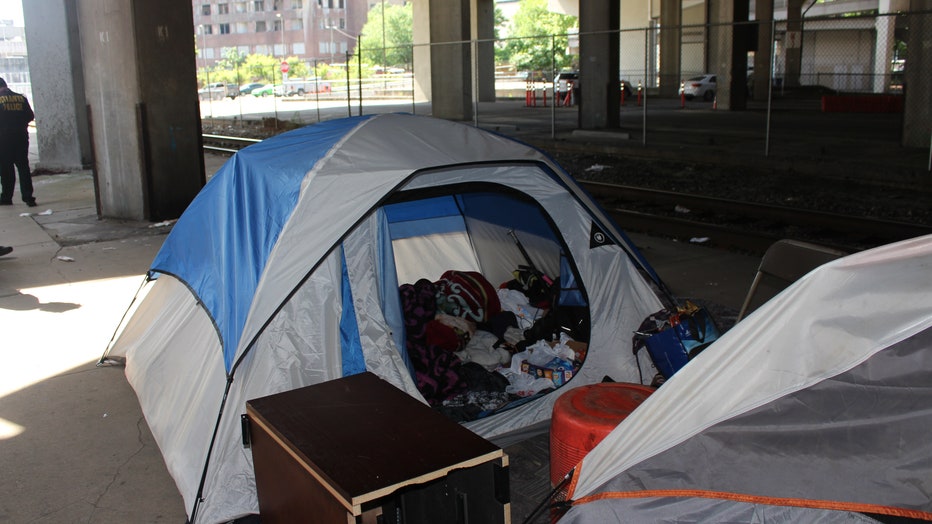 Officials say this was the tent that Anderson raped his 22-year-old victim. (Fulton County District Attorney)

After the attack, officials say Anderson and Frazier threatened to kill the woman if she either screamed or told the police, telling her that their last victim "never made it to court" and said that they planned to sex traffic her "as they did to other victims."

The woman was able to escape the next morning while both Anderson and Frazier were sleeping and called 911. She was taken to a nearby hospital for a sexual assault examination.

Police eventually arrested both Anderson and Frazier, but they say after Anderson was arrested but before Frazier was, the defendants called each other and often discussed how they could possibly evade prosecution, including pretending to be victims through making false statements. Investigators say the two also created plants to solicit individuals to silence the victim by assaulting her. 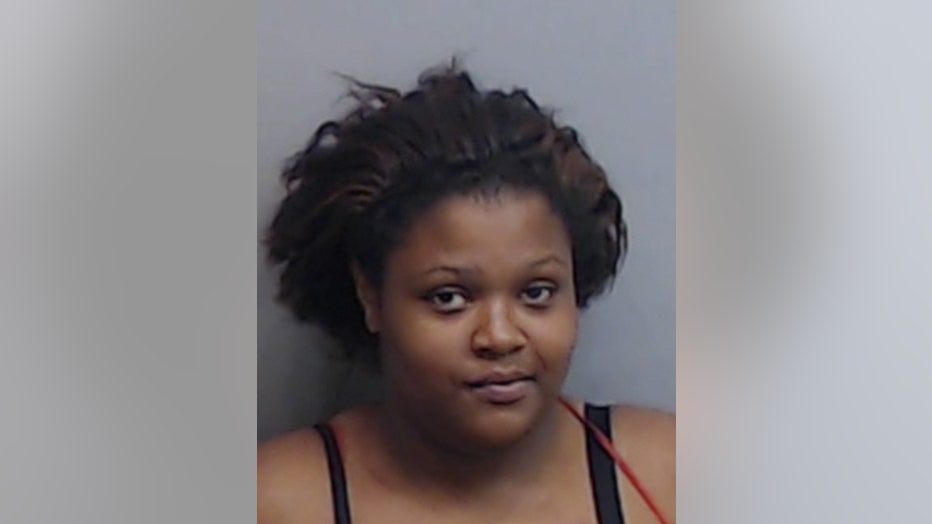 Leilani Frazier worked with Anderson to try to evade prosecution by trying to get individuals to assault the victim, police said. (Fulton County District Attorney)

Anderson was convicted of rape, aggravated sodomy, false imprisonment, conspiracy to influence witnesses, and conspiracy to tamper with evidence. He was sentenced to 25 years in prison and life on probation.

Frazier will stand trial in Fulton County at a later date.